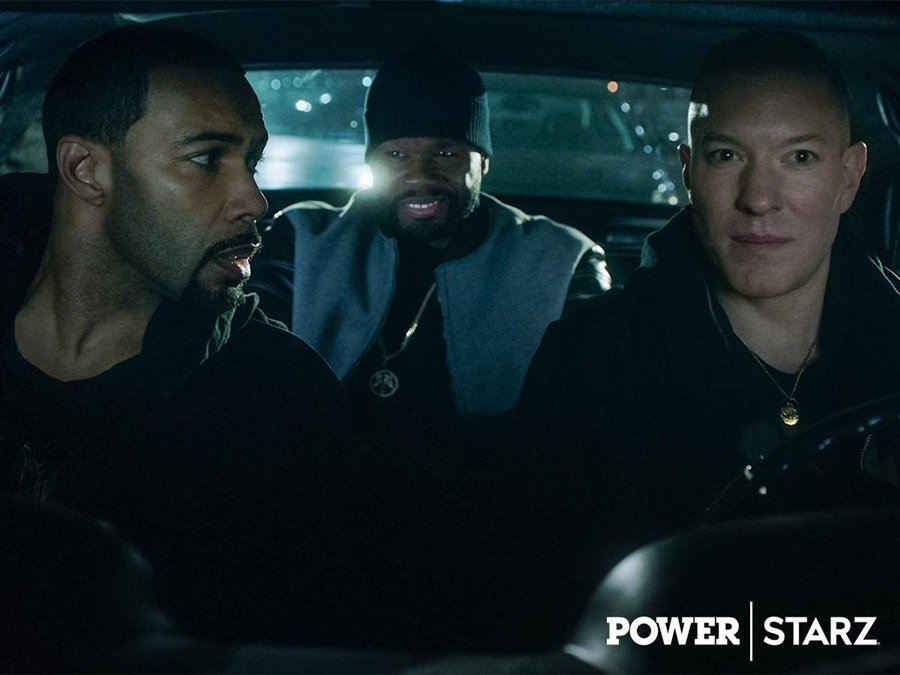 “Power” Season 6 will be the last entry for the show, and everyone involved in its production is going all out to provide the crime drama series the sendoff that it deserves. The fifth installment’s finale has set up all the necessary tension that will drive the narrative of the upcoming entry.

In 15 episodes, show creator Courtney Kemp is looking to conclude the vengeance plot between Tommy (Joseph Sikora) and Ghost (Omari Hardwick). Kemp assured fans that although the narrative appears to be straightforward in “Power” Season 6, they’ve managed to create an ending that will be “different for TV,” EW reported.

As a quick recap, Tommy tried to kill Ghost after learning that his friend manipulated him to kill his own father. Before Tommy could shoot Ghost, however, Angela (Lela Loren) took the hit for her lover. Although the finale left vague details about Angela’s fate, it’s been confirmed that she’s alive and will be returning for “Power” Season 6.

The final entry has been announced to premiere at the Madison Square Garden on August 20, days ahead of its airing on its mother network. What’s more, the cast of the series will also be in attendance, with fans being treated to a performance from 50 Cent himself. But while “Power” Season 6 will be the last installment for the series, Starz president of programming Carmi Zlotnik already revealed that they’re going to create a new story set on the universe established by the crime drama, Variety reported.

“[Power] Season 6 brings us to the end of what we know is just the first chapter of the Power story. However, as one chapter comes to an end, another will begin. Courtney Kemp and 50 Cent have created a world rich with complex and dynamic characters, and there are a number of stories we plan to tell as we continue to explore and expand the Power universe,” Zlotnik said. As for when the final installment will air on Starz, it’s scheduled to drop on Aug. 25.