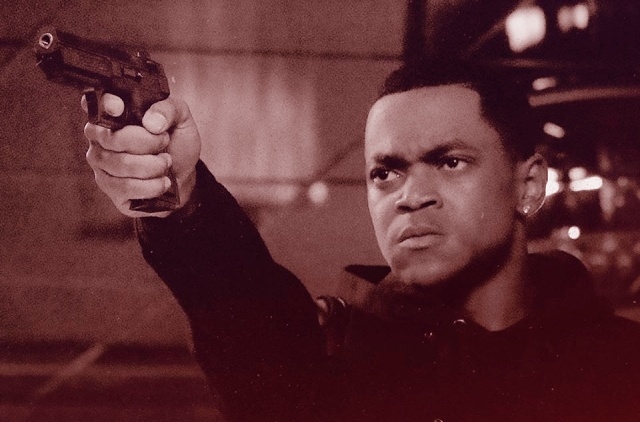 “Power Book II: Ghost” is not a continuation of season 6, but apparently, it will be about James St. Patrick, the lead character in the “Power” drama series. It is not certain though how this spinoff will feature Ghost or how he will be involved in the story.

Showrunner Courtney Kemp already stated before that “Power Book II: Ghost” will highlight the strong female characters so fans have to wait for this drama to premiere to know how Ghost’s story will play out.

“I have really strong female characters in a way that I am trying to push even further than what we had in the original ‘Power,’” Kemp told TV Line. “Mary J. Blige’s character is super strong and interesting, and the same is true of the lead characters in the next spinoff after that. I think women, especially women of color, but all women, are going to find really great inspiration while watching as we move forward.”

Moreover, the first two sequels will be like this according to Kemp. She will feature the female characters which mean that aside from “Power Book II: Ghost,” the next one which is the “Power Book III: Raising Kanan” will also be about women’s power. In book two, Mary J. Blige has joined to act as Monet, a businesswoman.

Those who followed the six seasons of the drama predicted that Tariq (Michael Rainey Jr) would die in “Power Book II: Ghost.” They said that it is time for him to go so there is not much time left for him even though he just started college in this spinoff. He pulled the trigger - he was his own father’s killer plus he helped out Dre so although he appears to be trying to live a new life he should disappear now.

Express reported that fans also want Tariq to be killed off already because it will add a nice twist to the plot. They added that killing him early in “Power Book II: Ghost” will set the tone of the drama and make it more exciting.

"Although that likely will never happen it would be a great twist,” one fan commented. “If Tariq got killed early it would really set the tone like they’re saying ‘No one is safe in the game kinda thing.’"

Meanwhile, “Power Book II: Ghost” will have a summer release according to Starz. However, the exact date is not yet available as of this time.