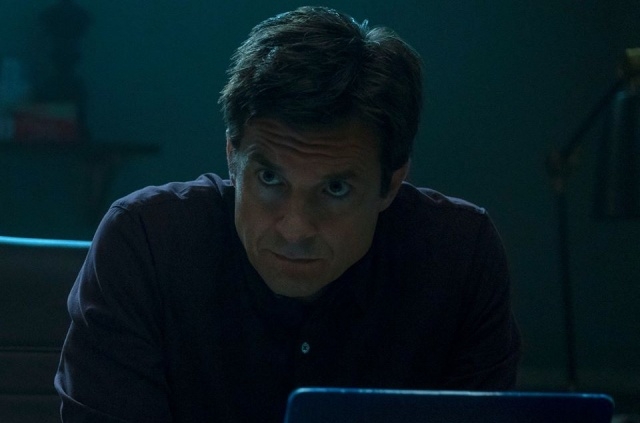 “Ozark” season 3 has been released on March 27 with all 10 episodes dropping at the same time. Since this drama is already considered complete, the focus of the viewers is now on the fourth installment.

The third season picked up 6 months after the events in season 2’s finale. Wendy has joined the business of illegal gambling and money laundering and everything turned messier when her cousin arrived in town. The whole family got involved and there is no turning back as the FBI is watching over them now.

Now, their story will continue in “Ozark” season 4 and it is certain that fans will get to see the Byrde family returning on the small screen. This is because the drama got an advanced renewal order which means that they already received a green light from Netflix to film the next episodes.

Moreover, the production of more than three seasons was in the plan of the producers since day 1 which means from the beginning, they have been preparing to make more seasons and if possible until the seventh. Luckily, the series has a strong following on Netflix so it seems that they will be able to proceed with the original plan.

"We've always talked about it as five seasons,” Chris Mundy, showrunner told The Hollywood Reporter. “It could be four, it could be seven but that always seemed like a good number to us.”

In another interview, he said that they are lucky enough to get “Ozark” season 4 so they will continue. “Ozark” season 3 opened with good feedback but there were bad ones as well. Even so, the fourth season will proceed.

Vanity Fair’s Richard Lawson said that the drama is exciting to watch. He also pointed out some areas that should be improved for the next episodes.

“Ozark remains a sturdy and gripping series, “ he said, “But I just wish it found more organic ways to keep the twists coming, that it had faith in the strength of its central thread instead of taking a detour like this one, which was always going to end in witless ruin.”

Meanwhile, “Ozark” season 4 has no release date yet. Obviously, filming needs to begin first before they can ascertain this detail. Regardless, Radio Times suggested that it arrive in mid to late 2021.