Playstation 5: New batch of pre-orders sold out in minutes 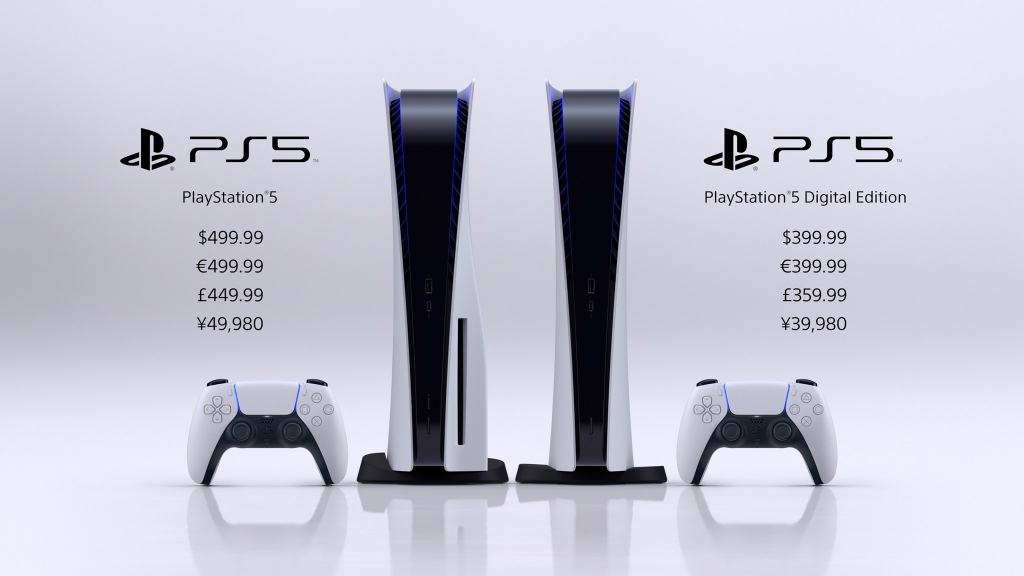 PlayStation 5 is arriving next month and Sony officially opened its pre-order options last month. The company already announced months ago that it will only offer a limited number of PS5 units due to the COVID-19 pandemic crisis.

Sony will produce millions of units but this is not the usual number when it is launching a new gaming console. In fact, the company cut back at least 2 million units.

Bloomberg reported that only five to six million PlayStation 5 consoles are set to be made in the fiscal year ending in March 2021. In 2013, Sony sold 7.5 million units when PS4 was released and this was the total number sold in the first two quarters.

Now, when Sony began accepting pre-orders for PlayStation 5, it quickly got sold out. The consumers were given another chance to place their order ahead of the console’s official launch and today, it was revealed that the new batch is already out of stock as well.

The pre-orders were done in mere minutes and as per GameSpot, the PS5 bundles sold out really fast. Only the accessories have remained on sale right now. It is not yet certain if a new round of pre-orders will be available and when.

The PlayStation 5 bundles offer gamers many options through the various combinations. One of the choices includes the PS5 console with the Dual Sense controller and packed with Marvel's “Spider-Man: Ultimate” launch edition, “Destruction All-Stars” and “Demon's Souls” for $779.95.

While the other package includes the digital version of PS5, Pulse 3D gaming headset and 2 Dual Sense controllers for $659.95. Other options available already include the Playstation Plus subscription and HD camera. These bundles are sold at AntonLine, one of the leading PS5 sellers.

Meanwhile, the pre-order for PlayStation 5 is also available during the Amazon Prime Day 2020 which will run until Oct. 14. The same bundles are offered but since this is considered a grand sales day at Amazon, gamers may still find it hard to place their orders.

In case if it's sold out again, buyers can just consider the accessories and games for PS5 and grab the deals to save up when they buy their units. PlayStation 5 is set to be released on Nov. 12 with price starting at $400.