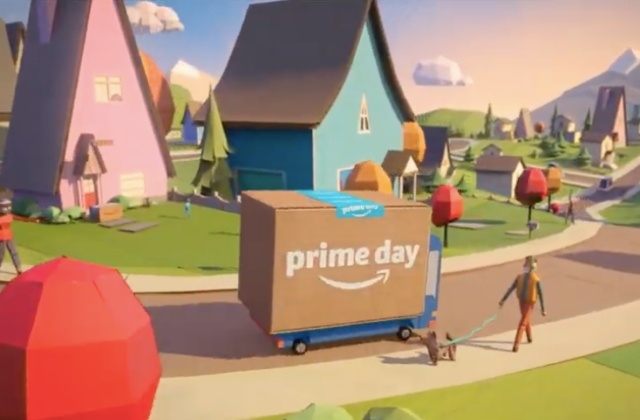 Amazon Prime Day for this year has started and thousands of deals are available. In the gaming world, lots of games, gadgets and accessories are on sale so gamers should not miss this day!

Amazon Prime Day 2020 was actually delayed for months due to the coronavirus pandemic but luckily, it finally pushed through. Amazon’s website is ready and more deals are expected to arrive in the event’s 2-day period. For those who are looking to buy games in this year’s Amazon Prime Day, below are the best deals that can be availed for PlayStation, Xbox and Nintendo.

For starters, those who have PlayStation can get subscribe to PlayStation Plus for 12 months for just $33.49. Normally, the price is $60 but with the Amazon Prime deal and using the code GAMESPOTPSN, the subscription fee is now almost half. With PlayStation Now, the 12-month membership is now down to $42 from $60.

For the games, PS users can get “The Last of Us Part II” for just $40 compared to its regular price of $60. This is one of the biggest games in PS4 so fans should grab this chance.

Xbox users can also grab the Xbox Live Gold 3-month membership fee offer during the Amazon Prime Day. It has been repriced for this event for only $15 from $25.

Get “The Legend of Zelda: Breath of the Wild” for Nintendo during the Amazon Prime Day for only $40, originally $59.99. Lastly, “Super Mario Party” and “Splatoon 2” are also on sale for $40.