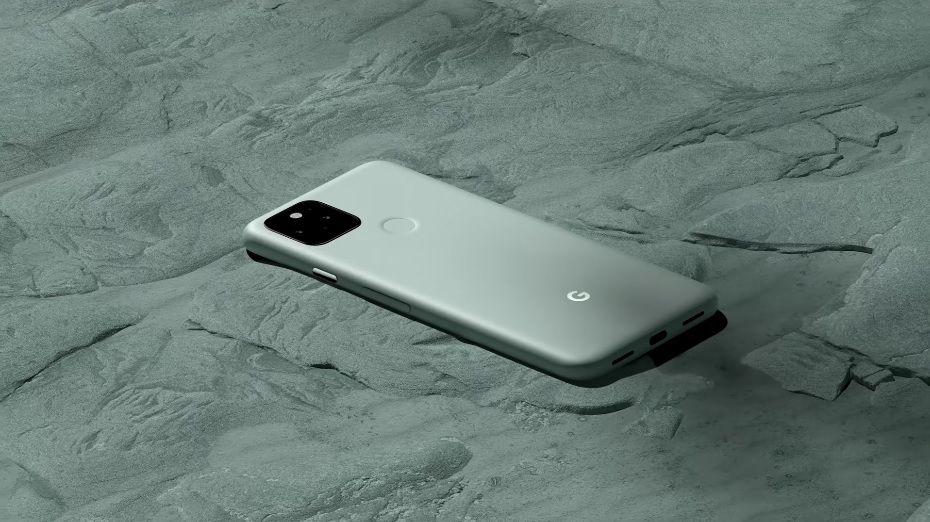 Now that the Pixel 5 and Pixel 4a 5G have been officially announced, it is time to answer one important question that people looking to get a smartphone upgrade may be having. With both devices sharing the same design and both having a 5G network, is it worth spending $200 more on the premium device?

The Pixel 5 and Pixel 4a 5G look very similar on the surface. In some aspects, technically, the latter even has its advantages. But to really understand the worth of Pixel 5’s more costly price tag, one has to go through the smartphones’ specs sheets.

Under the hood, the devices have major similarities having Snapdragon 765G powering them both. It is clocked at 2.4Ghz, with Adreno 620 GPU, and what makes 5G possible. Pixel 5 and Pixel 4a 5G both come with pre-installed Android 11 as well as similar camera components composed of two sensors in the back (12.2MP ultrawide + 16 MP wide) and an 8MP lens for selfies.

In the display department, the two devices have similarities as well. They have OLED displays, in 19:5:9 ratio, and 1080 x 2340 resolution. While the Pixel 4a 5G has a bigger 6.2” screen compared to Pixel 5’s 6” display, the latter supports 90Hz refresh rate and HDR10+. The pricier device also has more sturdy display protection using Corning Gorilla Glass 6, while the other one has a much earlier version Corning Gorilla Glass 3.

Pixel 5 vs. Pixel 4a 5G price and availability

The Pixel 5 also comes in a new color variant called Sorta Sage, which looks like a very light shade of pastel green while both devices are also available in the staple Just Black option. Another advantage that the Pixel 5 has over the Pixel 4a 5G is that it will arrive in stores earlier. Pixel 5 costs $699 and will be available on Oct. 29, while the Pixel 4a 5G will not be released until Nov. 19 for $499.