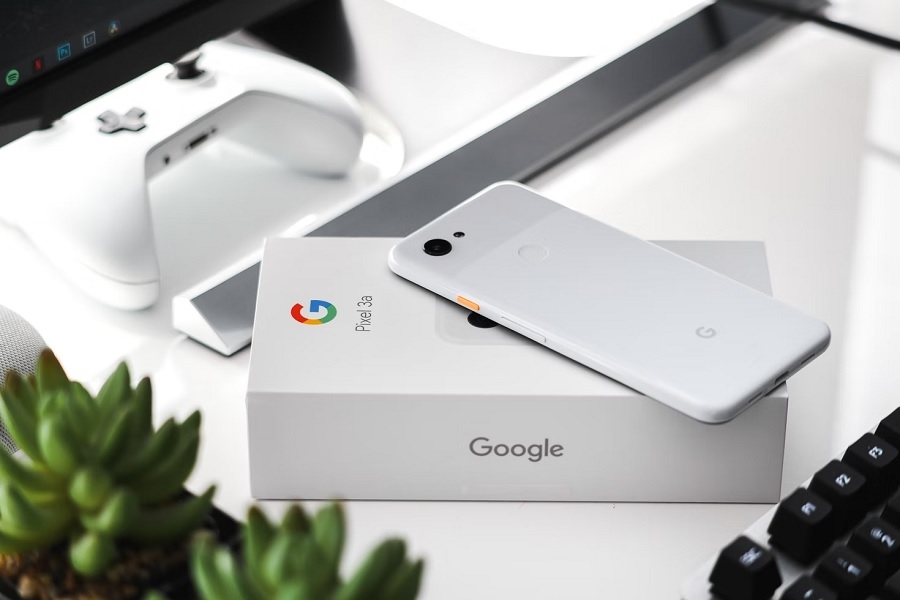 The launch of Google’s first foldable phone this year has once again become questionable after a new report said the company has decided to postpone its production. This is the second time Google was rumored to have dialed back on its plan to unveil a foldable Pixel device.

There have been several reports in previous months that the product, which many have tentatively called Pixel Fold, is back in the pipeline. The device was then rumored to be unveiled by the last quarter of this year. However, The Elec now reports that Google has once again postponed its plans for the foldable phone for the reason that may sound familiar to some Pixel fans.

It's back! Looks like Google's foldable Pixel will start panel production in Q3'22 and launch in Q4'22.

It can be recalled that Google was also rumored to announce the first Pixel Fold in Q4 2021. However, the Display Supply Chain Consultant later reported that the company decided to pull out orders for the device’s production. DSCC CEO Ross Young said in a blog post in November, “Our sources indicated that Google believed the product wouldn’t be as competitive as it needed to be.”

The Elec cited a somewhat similar reason for the alleged second postponement of the Pixel Fold this year. The more recent report said the device in its current form is not “as complete as Google wishes.” If the product were to launch this year, it would face an increasingly competitive market, with Samsung already gearing up to launch its fourth generation of Galaxy Z Fold and Galaxy Z Flip.

Meanwhile, the same report said Samsung Display is expected to supply Google with foldable panels for the Pixel Fold. The article claimed the device would have a 7.57-inch main display when unfolded and a 5.78-inch cover display.

Despite the number of reports about the Pixel Fold, Google has yet to confirm its plans for the foldable smartphone market. It is also worth noting that the company has already unveiled the slate of Pixel products launching later this year at the I/O conference earlier this month, including the Pixel 7 series and Pixel Watch. Both are confirmed to enter the market this fall. A foldable phone was notably missing from the announcement.