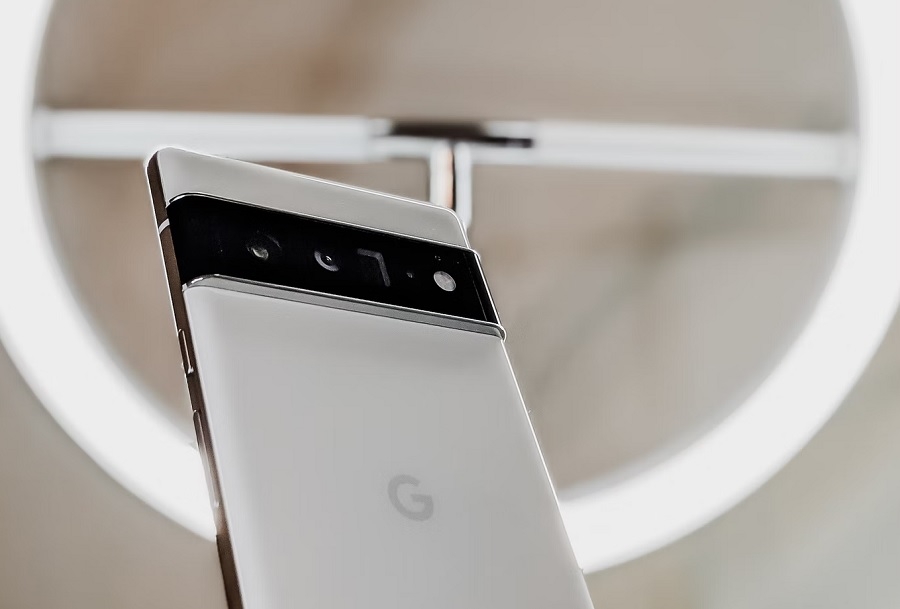 A new report claims Google’s first foldable Pixel phone is back in the rumor mill after being internally canceled late last year. However, the device is not expected to launch anytime soon.

Google is once again rumored to be planning to produce the foldable Pixel phone in the coming months. Ross Young, display analyst and CEO of Display Supply Chain Consultants (DSCC), reported earlier this week that the panel production for the device could start in the third quarter of 2022.

In the same post, Young noted that the foldable Pixel phone could be released in the last quarter of the year. When asked if the device’s launch is possibly closer to the release of the Samsung Galaxy Z Fold 4, the display analyst said, “Yes, probably October.” Note that the second and third iterations of Galaxy Z Fold were released in August in the last two years.

Google has been unveiling its new flagship Pixel phones in the fall every year since 2016. Following Young’s latest reports, it now appears that the company’s event in the next fall will have a bigger lineup if the company follows through with its rumored plan for a foldable phone.

However, the DSCC said last November that Google “decided not to bring the Pixel Fold to market.” DSCC, per its sources, reported that Google resolved not to release the foldable Pixel phone last year because it may not be able to compete with existing foldable devices at the time. “They likely figured that competing against Samsung in the US and Europe in a small niche market facing higher costs and fewer features than their primary competitor, would stack the odds against this project,” Young said in the report.