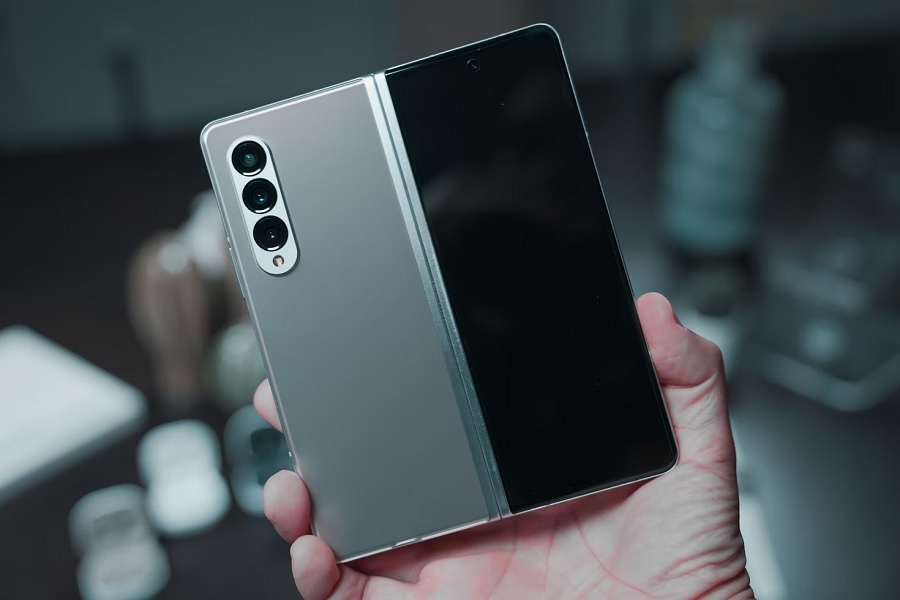 Earlier this year, Google’s first foldable smartphone has reportedly returned in the pipeline. While the company has yet to confirm the device and what it is going to be called, many have been calling it the “Pixel Fold.” And a new report suggests that it will have one similar feature to Samsung’s upcoming Galaxy Z Fold 4.

The latest information on the Pixel Fold comes from display analyst Ross Young, reporting that its main screen will have the same size as the upcoming Galaxy Z Fold 4. It is worth noting that Samsung’s flagship foldable phone has featured a 7.6-inch display, but it is unknown yet if the South Korean tech giant will implement design changes this year.

Z Fold 4 and Google foldable will have similar sized foldable displays, but the Google cover display will be quite a bit smaller at 5.8". This should mean it will have a wider aspect ratio than the Samsung 6.19" Fold 4. Hear more at our conference next week.

Much less information is available about the Pixel Fold, but Young’s latest report said Google’s foldable will have a smaller external display than Samsung’s device. For comparison, the Galaxy Z Fold 3 and Galaxy Z Fold 4 both sport around 6.2-inch cover displays. The analyst noted that Pixel Fold’s external screen measures only 5.8 inches. Young added that Google foldable entry could then offer a wider aspect ratio than Samsung’s phone.

In terms of release window, Young reiterated that the Pixel Fold could be released in the fourth quarter of 2022. There is no specific timeline known yet, but Google usually launches new Pixel phones in October.

The Pixel Fold was widely rumored to be announced last year. It was also Young who reported last November that the foldable’s launch was canceled after Google did not push through with its parts orders for the production of the device.

“Our sources indicated that Google believed the product wouldn’t be as competitive as it needed to be,” Young said in an earlier Display Supply Chain Consultants blog post. They likely figured that competing against Samsung in the US and Europe in a small niche market facing higher costs than their primary competitor, would stack the odds against this project.”

It's back! Looks like Google's foldable Pixel will start panel production in Q3'22 and launch in Q4'22.

However, Young updated Google Pixel fans last February saying in a Twitter post that the company’s foldable phone is back in the pipeline. The analyst expects the device to enter panel production by the third quarter of the year.