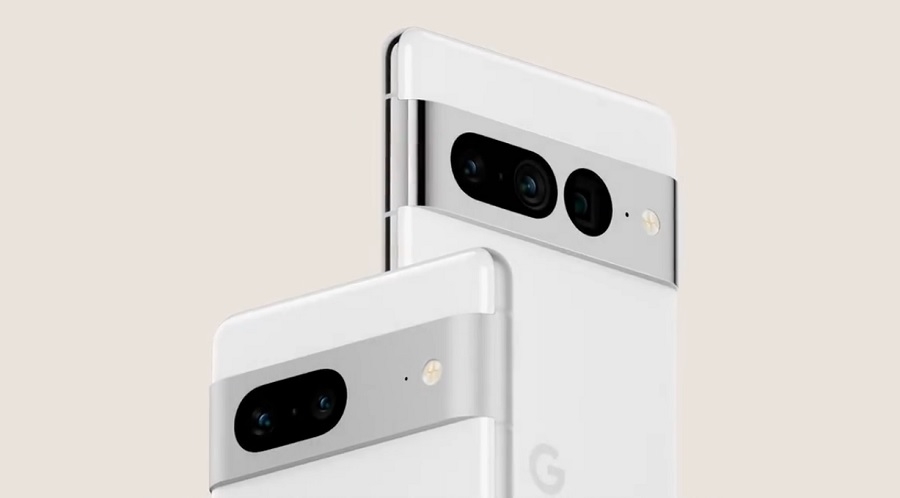 The Pixel 7 series is still a few months away, but some details about its camera features might have leaked by way of the recent Google Camera update. And it appears that Google might be working on making the 4K selfie video capability available to both phones in the lineup.

The latest Pixel 7 information comes from 9To5Google’s teardown of the Google Camera app’s version 8.5 that went live earlier this week. Its code reportedly suggests that both the Pixel 7 and Pixel 7 Pro will have a 4K video mode through their selfie cameras. This would mark a significant upgrade for the regular model since the functionality is currently only available on the Pixel 6 Pro, while the Pixel 6’s front-facing sensor can only capture videos at Full HD quality.

While Google presented official marketing renders for its upcoming flagship phones last month during the I/O conference, the technical specifications of both devices are still under wraps. But the analysis of the Camera app’s code reportedly referred to the Pixel 7 and Pixel 7 Pro’s selfie camera as “p21_front_setup,” which was a similar label used for the Pixel 6 Pro component.

This could be an early indication that the Pixel 7 and Pixel 7 Pro will have the same selfie camera as the Pixel 6 Pro. The currently available high-end phone sports an 11.1MP ultrawide lens with f/2.2 aperture. It captures 4K videos at 30FPS and can support up to 60FPS for 1080p videos.

The same Camera app update may have also revealed a few details for Google’s upcoming Pixel tablet. And it adds weight to speculations that the tablet will not be marketed as a premium device. The report found no indication that the tablet can capture 4K videos at 60FPS. Its software-based camera features might also be limited as the code suggested it might not support Audio Zoom, Slow Motion, and Action Pan modes. But, as the report noted, Google could still apply changes to its camera capabilities before it enters the market.

The Pixel 7 series is confirmed to launch this fall. But Google is not expected to release the Pixel tablet until 2023.