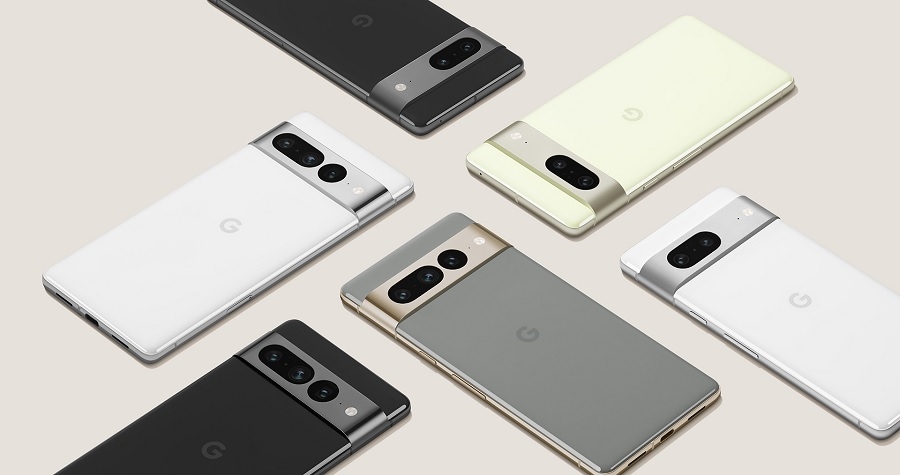 Google has continued a familiar approach to avoid leaks from spoiling its surprises by unveiling the Pixel 7 series months before it arrives in stores. While Google still left the technical specifications under wraps, several details were recently discovered that suggest the upcoming phones will have the exact display panels used on their predecessors.

The company has confirmed that it will release a two-device lineup for its flagship Pixel phone brand later this year. The early teasers also showed that there will be a few design tweaks. And 9To5Google now reports that there are also going to be minimal changes in the display specs of both Pixel 7 and Pixel 7 Pro.

An analysis of the Android Open Source Project has reportedly revealed a code that provided details on the display specs of the Pixel 7 models. The report said both devices will likely have the same Samsung panels used on Pixel 6 and Pixel 6 Pro with model numbers S6E3FC3 on Pixel 7 and S6E3HC3 on Pixel 7 Pro.

Despite reusing the same panels, the Pixel 7 display is expected to be slightly smaller -- narrower by 1mm and shorter by 2mm -- than the Pixel 6. But these changes are so minute that it would not be surprising if Google would still advertise the device as having a 6.4-inch screen. Meanwhile, there are now measurement changes expected for the Pixel 7 Pro.

The same report said the Pixel 7 Pro could offer a native 1080p resolution, while the “DDIC scaling” would do the heavy lifting so the display can perform at 1440p. This move is expected to be one of the ways that Google will address battery efficiency, or it could be one of the functions of the Low Power Mode.

Aside from the technical specifications, Pixel fans will still have to wait for the Pixel 7 product launch date. Google has only said the new phones will arrive in the fall, but the company usually holds the event in October.