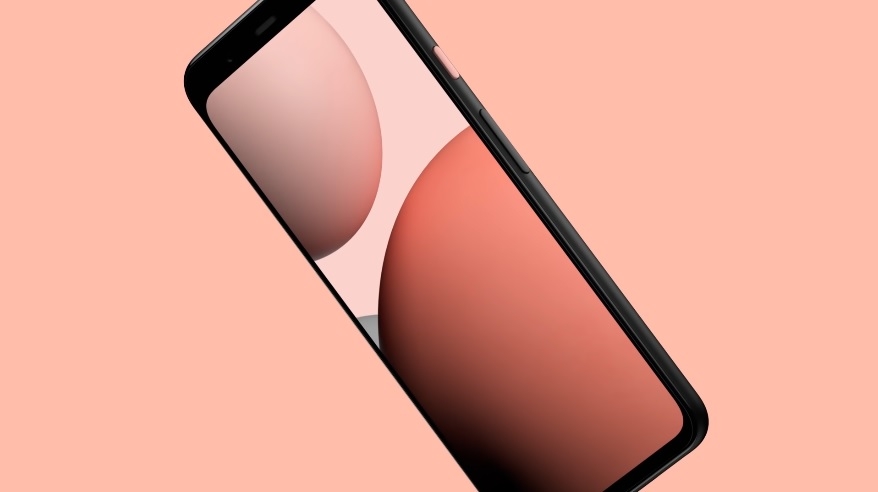 Google broke its months-long silence about its plans for its smartphone lineup. While the company recently confirmed the release of Pixel 5 in the coming months, an industry analyst also reported that a 120Hz display is one of the features to be expected from the device.

One of the trends in premium smartphones this year is the inclusion of a display with a 120Hz refresh rate. Tech fans saw it happen in the Samsung Galaxy S20 and OnePlus 8 lineups, so it was an understandably requested feature on the Pixel 5.

It now appears that Google is making some wishes come true as Display Supply Chain Consultants lead analyst Ross Young reported that a “new Google phone” will have a 6.67-inch screen with a 120Hz refresh rate. In the blog post detailing Pixel 4a’s specs and features, Made by Google also announced that two more Pixel phones -- the Pixel 4a (5G) and the Pixel 5 -- will be released in fall.

Aside from both devices having 5G support, Google has kept other details about both smartphones under wraps for now. In an accompanying teaser image, two smartphones are placed back-to-back with the one on the right having a bigger screen. Since Pixel 4a (5G) is, technically, a lower-range device the bigger smartphone is likely the Pixel 5 and the rightful recipient of the 120Hz panels that will be reportedly supplied by Samsung Display and BOE.

In a follow-up tweet, Young added that the smartphone with 120Hz, whether it is the Pixel 4a (5G) or Pixel 5, it would be released within a couple of months. This corresponds with the usual schedule of Made by Google event in early October.

Pixel 5 XL is missing from Made by Google teaser

A more interesting aspect of Made by Google’s Pixel 5 announcement is the fact that it did not mention or made any reference to a Pixel 5 XL model. The tech rumor mill was filled with reports and supposed leaks implying that the bigger smartphone model is in the pipeline.

However, reports started to change tune when 9To5Google discovered that the codes in the Google Camera app version 7.5 released in late July listed three upcoming smartphones, and Pixel 5 XL was not one of them. The code mentioned the Pixel 4a, Pixel 4a (5G), and Pixel 5 each accompanied by their respected internal codenames sunfish, bramble, and redfin, respectively.