Peloton to stop the production of its own treadmills and bikes, Will shift to outsourcing 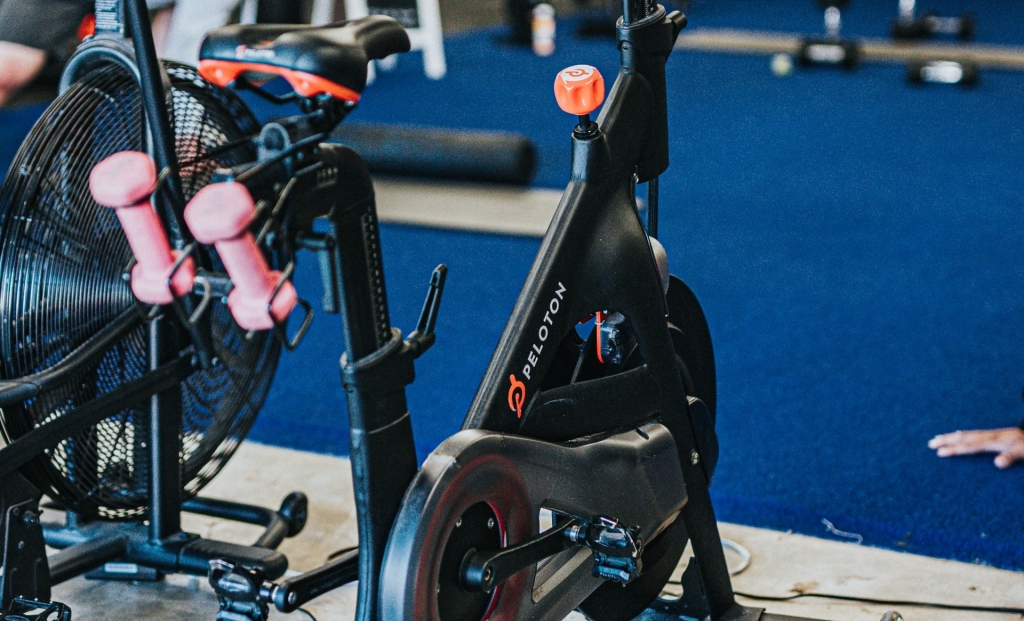 Peloton is implementing some changes in the company, and it was revealed it would be shifting to outsourcing for the production of its treadmill and bike lines. This means the company will stop manufacturing its own products from now on and will rely on other firms for supply.

This drastic change is due to the fact that Peloton is still struggling, especially with inflation. The company's main goal for the decision is to cut costs and make sure the brand will stay in business.

According to CNN Business, Peloton is calling its move a "natural progression." The company shared on Tuesday, July 12, via a statement that it has signed a deal with Rexon Industrial Corporation, a Taiwanese manufacturer, to be the main producer of its exercise equipment.

As it shifts to outsourcing for the production of its equipment, Peloton will subsequently close down its plants that are being operated by Tonic Fitness Technology which it purchased in 2019.

The company added that it would be suspending all productions at the facilities through the remainder of 2022. This may also mean that Peloton has lesser orders to fulfill this year, so it is safe to shut the plants.

"Today we take another significant step in simplifying our supply chain and variablizing our cost structure – a key priority for us. We believe that this along with other initiatives will enable us to continue reducing the cash burden on the business and increase our flexibility," Barry McCarthy, Peloton's chief executive officer, said in a press release.

The company chief added, "Partnering with market-leading third-party suppliers, Peloton will be able to focus on what we do best - using technology and content to help our 7 million Members become the best versions of themselves."

In any case, it was noted that Peloton has already been slowing down its production in recent months before announcing the plans to close its factories. Apparently, its sales are falling as the popularity of its products dwindles.

Meanwhile, it is unfortunate that the closure of the factories may also mean the termination of some employees. CNBC reported that last week, the workers learned that Peloton is offering one-time cash bonuses to hourly staff who will stay on until early next year.