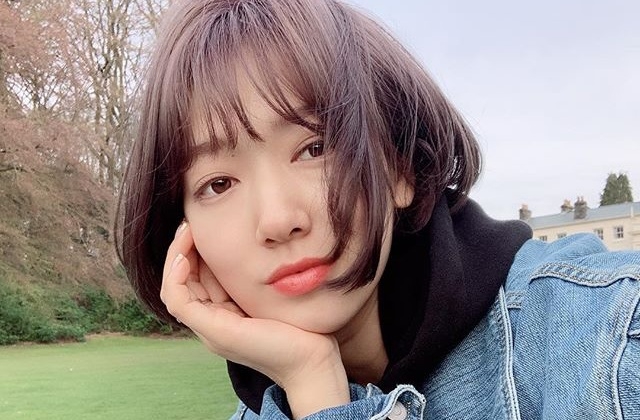 Park Shin Hye completed filming for the thriller movie "Call" last year and it was initially set for release in some countries like Russia. The movie was not yet released locally and it kept being delayed because of the coronavirus pandemic. The original release date in theaters was in March and the date has been moved a few times since then.

The confirmation of the streaming platform premiere

Now, because the producers do not want to further delay the premiere of Park Shin Hye’s movie, they have decided to release “Call” via Netflix. As per Allkpop, the streaming platform’s local branch confirmed on Oct. 20 that the thriller flick will be uploaded on the platform for the worldwide premiere on Nov. 27.

Aside from Park Shin Hye, “Call” also stars Jeon Jong Seo, Kim Sung Ryung, Lee El and more. The story is about two women who lived in the same house but in different time periods. The former is the current resident and the latter lived in the home two decades ago.

Park Shin Hye’s character received a mysterious and she was shocked to learn that it was from a woman who previously lived in her current residence. They continued to talk and conspired to change their future by correcting the mistakes they made from the past.

Korea Joongang Daily reported that “Call" is the first feature film by director Lee Chung Hyeon. He has won awards in prestigious film festivals in Busan and Paris for his 2015 short film titled “Bargain.”

With the confirmation of “Call” coming to Netflix, the other thriller film starring Park Shin Hye called “#ALIVE” also premiered on this platform last month. It was released on Sept. 8 and the response was massive as it was reported to have ranked no. 1 in many Asian territories.

The Korea Herald added that the film became Netflix’s most-streamed flick in 35 countries, in just two days after its premiere. Worldwide, the movie ranked no. 2 on Netflix’s best movies.

Commenting on the huge success of Park Shin Hye’s movie on Netflix, John Lui of Singapore’s The Strait Times said: “Who knew that zombie films could be as inventive and nerve-wracking as this, despite there not being a dozen characters with backstories to care about?”