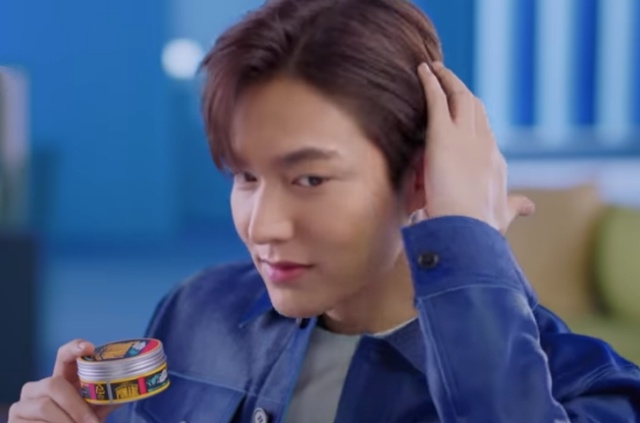 Lee Min Ho has been revealed to be the new brand ambassador of Lazada, the online shopping hub. His TV ad for the said company was also released in time for the promotion of its biggest shopping event called the 11.11 Shopping Festival.

On Min Ho’s assignment as a brand ambassador

The South Korean actor is the very first regional ambassador of the international e-commerce company founded by Maximilian Bittner in 2012. The company stated that it chose Lee Min Ho to represent the brand because he likes convenience and his lifestyle really fits the brand.

"In a year that has been full of uncertainty,” Cosmopolitan PH quoted Mary Zhou, Lazada Group’s chief marketing officer, as saying. “We want to capture the imaginations of our shoppers with a regional brand ambassador who can inspire happiness and put a smile on the faces of consumers across Southeast Asia."

She added that Lee Min Ho was chosen because he has the capability to capture the imagination of shoppers as well as inspire happiness across Southeast Asia. This is timely because the world is struggling now and trying to get back on its feet amid the COVID-19 crisis.

“Lee Min Ho’s exuberant, optimistic and encouraging personality resonates with Lazada shoppers,” Zhou further explained. “We are thrilled that Lee is Lazada’s Heartthrob and the strong alignment with our brand."

At any rate, Lee Min Ho will promote the online shopping store through ads on the web and on TV. Fans are expected to patronize Lazada with the actor’s brand power and of course, the e-commerce site itself offers a range of items that cater to a wide range of consumer types.

The actor is one of the most famous faces in the Hallyu Wave. He is a South Korean celebrity that has appeared in a number of movies and dramas.

Most of his works are the top-raters and hits not just in his home country but in Asia, Europe and America. A few of the 33-year-old star’s well-known works include “Boys Over Flowers,” “ The Heirs,” “City Hunter” and “Legends of the Blue Sea.”

Lee Min Ho recently made his TV comeback after serving in the army for two years. He was the lead in “The King” The Eternal Monarch” which concluded in June.