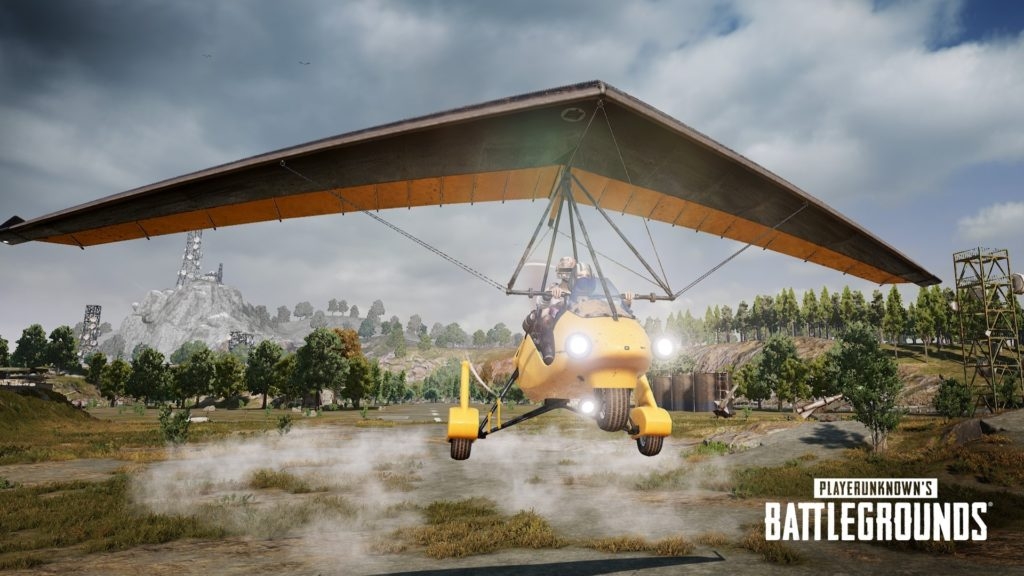 But the game’s developer is about to address this issue. An upcoming “PUBG” update 6.2 will finally allow PS4 and Xbox One players not only to fight against each other but let them team up as well bringing true cross-play parties to the highly popular battle royale title, Game Rant reported.

The “Players Unknown’s Battlegrounds” update 6.2 will arrive on Tuesday, March 3 which will finally allow Xbox One and PS4 to party up together. The update was previously scheduled for rollout last week but the implementation was delayed due to “technical issues.”

The update will also introduce some changes in the PUBG friend’s list. Once the patch goes live, players will see four tabs in the game’s friend’s list, which allows them to sort their friends based on the platform they are playing. The game will also allow players to search other players regardless of the console they used to access the game.

Aside from allowing cross-platform parties, the “PUBG” update 6.2 will also introduce a new mode called Team Deathmatch. Teams consisting of eight players can now battle it out across seven different battlefields. Players can test their skills to the limit as each battlefield will offer a different battle experience with some more suitable for long-range skirmishes while other environments will force players to engage in close-quarter combat.

The team that first scores 50 kills will become the winner. But it neither team reaches 50 kills, the team with the most wins will be declared the winner after 10 minutes. As a reward, the winning team will get BP.

During the match, friendly fire is turned off and respawn is turned on. Players who just respawned will be invulnerable for a short time.

Friendly fire is disabled during the match while respawn is turned on. Players will be invulnerable for a short time after respawning and they will be respawned close to their teammates.