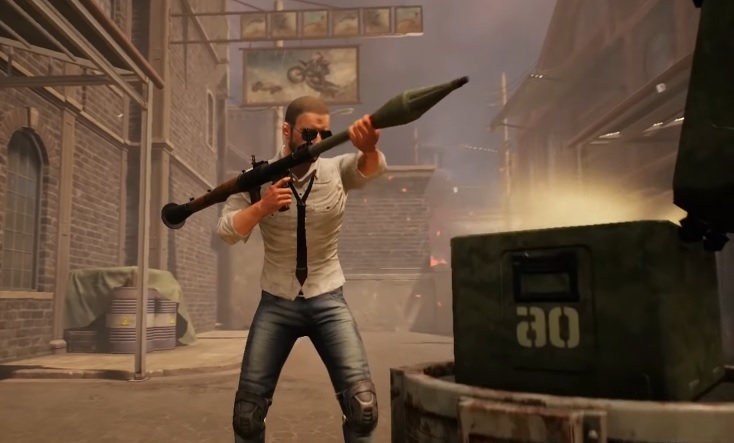 Since Erangel 2.0 was announced and previewed last year, “PUBG Mobile” players have been eagerly waiting for its full release. It has not been easy, though, especially when other map updates went live before the Erangel revamp actually happened. On a positive note, the dreadful wait might soon be over as the game’s version for China just got the Erangel 2.0 update earlier this week.

Erangel is one of the earliest maps introduced in the “PUBG” franchise, so when Tencent announced that it is revamping the classic map fans immediately became impatient as to when they could play it. Many months went by, however, without hearing about Erangel 2.0 again -- until Wednesday.

YouTube channel Mr.GHOST GAMING released a video providing a comprehensive look at Erangel 2.0. The source also revealed that the map update went live on Wednesday for “Game for Peace,” the name and version of “PUBG Mobile” in China. Aside from making the terrain look more realistic and adjusting certain building layouts, Tencent has added more visual details on the map.

Seven additional warehouses are reportedly added in the Mine area along with spaces conducive for parachute landings. “PUBG Mobile” players should expect to see more trenches (good for cover) as well as tanks and bunkers across the revamped Erangel.

Granted, the details above were from a patch note for “Game for Peace.” But developing the map is such a major undertaking that it is safe to say the efforts Tencent poured into it will manifest even for the “PUBG Mobile” global players. What fans can see in the video above likely represents the Erangel 2.0 update that would arrive in “PUBG Mobile.”

When will Erangel 2.0 arrive for the rest of the world

Now, the question remains, when is Erangel 2.0 arriving in “PUBG Mobile”? Given that the map update has been released on “Game for Peace” means its development has been completed. This increases the chance for the map update to be released along with the v0.19.0 patch notes that should become available within this month.

However, as fans have seen in the past couple of months, the developers tend to announce and release the new patch notes while launching some of its features in a staggered manner. But if Erangel 2.0 is planned as the highlight of v0.19.0, then it could be one of the gameplay contents available as soon as the update goes live.