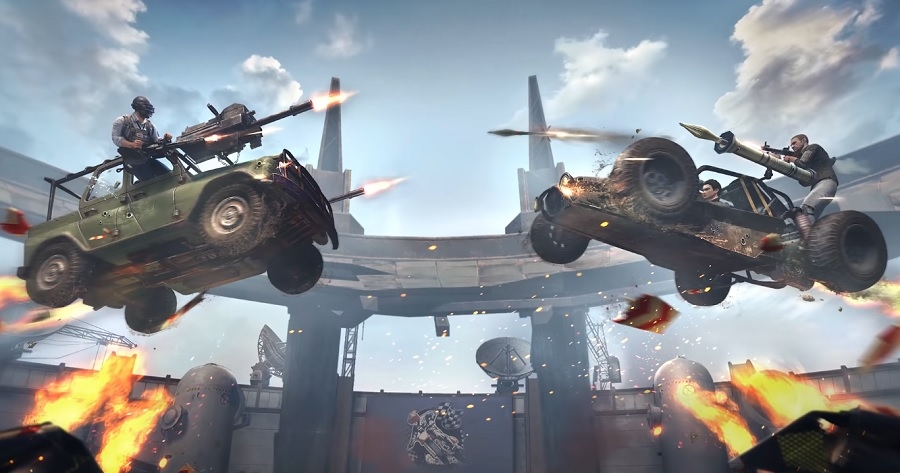 The 0.16.0 update is the most awaited content for “PUBG Mobile” right now. Luckily, gamers will no longer have to guess when the patch is arriving, but they should also not expect the Erangel 2.0 map to launch with it.

Throughout the year, “PUBG Mobile” received major updates each month making patch 0.16.0 the designated content to be released in the final month of the decade. Players who were invited to join the beta testing for the update have told other fans that it will go live on Wednesday, Dec. 11.

“PUBG Mobile” v0.16.0 will be released with a wide array of gameplay improvements and several new contents, however, the much anticipated Erangel 2.0 map will not be included. In a Twitter post last Tuesday, the official “PUBG Mobile” page responded to an inquiry about the map. Unfortunately, it was confirmed that Erangel 2.0 is still in development.

This appears to confirm that the content will not be ready in time for the “PUBG Mobile” 0.16.0 patch. Official sources have yet to narrow down its release date window, but it is now clearer that the wait for Erangel 2.0 extends to 2020.

It should be noted, though, that “PUBG Mobile” v0.16.0 will still arrive with noteworthy features for the original Erangel map. It will be covered in snow, which seems fitting for the season while the patch also adds Snowboard as one of the transport modes in Erangel.

“PUBG Mobile” fans will no longer have to stop to take boosters and heal themselves because 0.16.0 will finally allow these functions even while players are running from point A to point B. Switching from third-person (TPP) to first-person perspective (FPP) is also going to be available even in the middle of a game by tapping just one button.

The Team Deathmatch mode is also getting an update on “PUBG Mobile” v0.16.0 with the addition of the reliable Pan. Fans have also set their eyes on the new RageGear mode. Cable cars will be available adding more possibilities when it comes to scouting where enemies are hiding and killing them from a distance.