'PUBG Mobile' gameplay tips, updates: How to revive killed teammates and when it's best to use the helicopter airstrikes 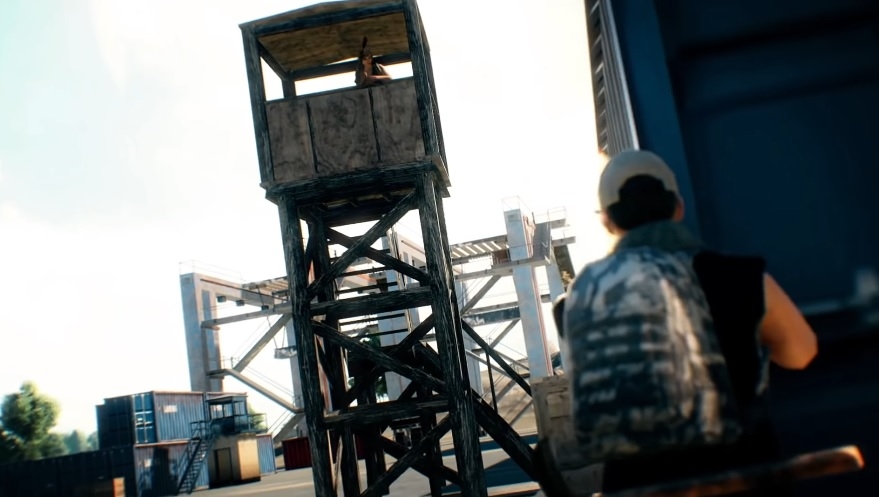 The release of “PUBG Mobile’s” Payload mode is one of the most significant announcements for mobile gaming fans for October. The most easily recognizable upgrades in this new gameplay are the new ways to eliminate the opponents in the Battle Royale game.

Payload mode allows “PUBG Mobile” players to take the battle to the skies by getting on scattered helicopters. Meanwhile, this new gameplay also offers the ability to revive killed teammates.

'PUBG Mobile' gameplay: What players should know before riding the helicopters

Adding the helicopters in “PUBG Mobile” means so much more than just going from point A to point B airborne. It offers several advantages that could dictate a squad’s fate of being the last team standing. One of the distinct benefits of having a helicopter is being able to control when airstrikes are activated. This is possible once a team member possesses an airstrike beacon. Once acquired, players should wait until they are on the air for a better vantage point to make sure their airstrike control will not be wasted.

The helicopters may also come in handy for squads running after Super Air Drops on “PUBG Mobile.” These are care packages that contain some of the best equipment in the Payload mode. This gameplay exclusively features map markers that let players know where the Super Air Drops are going to land. Luckily, there are reports that helicopters are not too hard to locate across Erangel.

Being on helicopters require excellent coordination among teammates and also exposes them in more danger. The Payload mode features some of the best high-powered weapons introduced in “PUBG Mobile.” In fact, most of it are grenade launchers that can destroy airborne helicopters easily balancing out the game now that helicopters are present.

Are you ready for Payload Mode? PUBG MOBILE's newest addition, a battle for land, air, and sea, is about to arrive! Bring out the big guns, you'll need them in Payload Mode! pic.twitter.com/YLk7RJmWw2

Winning “PUBG Mobile” alone in squad gameplay is possible, but definitely not an easy task. Thanks to the Payload mode, there is now an option to revive downed teammates.

To do this, teammates who are still active in the game should recover the tag of killed players through their crates. Note that this can only be done within a few minutes from the death of a player. The tag should then be brought to a Communication Tower that can be identified as the tall towers with a large beam of light pointing up to the skies. A HUD will appear on the screen where the active player can summon back the killed teammate. “PUBG Mobile” is available on iOS and Android.