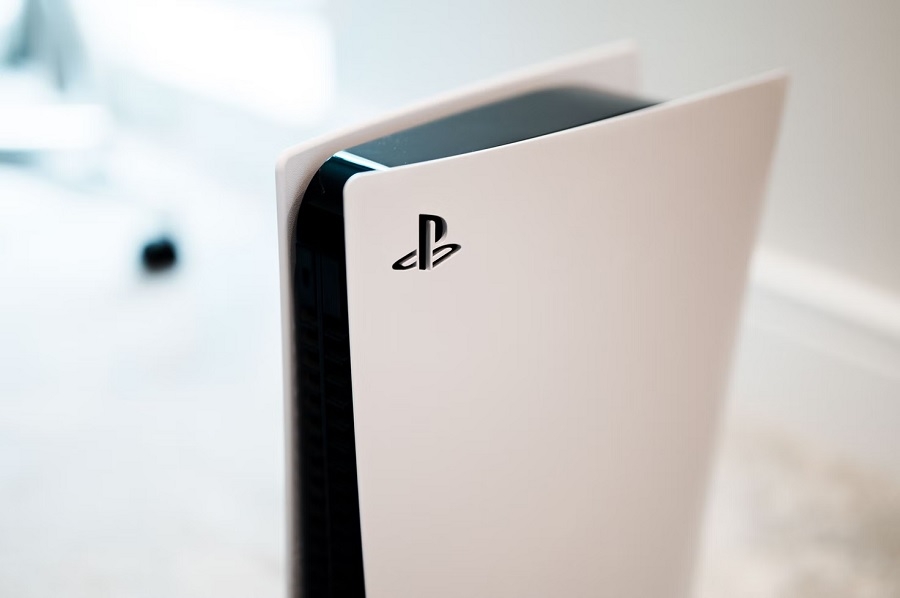 Sony is finally bringing a long-requested graphical feature to the PS5 this week. The company announced on Monday that its current-generation console will be updated to work with variable refresh rate (VRR), which will soon be supported by 15 games.

VRR has been available on PC and Xbox for some time now, so its arrival on PS5 should be welcome news to PlayStation fans. The VRR functionality is known to drastically reduce screen stutters and tearing, which allows for video games with a varying frame rate to play more seamlessly.

“On HDMI 2.1 VRR-compatible TVs and PC monitors, VRR dynamically syncs the refresh rate of the display to the PS5 console’s graphical output,” Sony PlayStation SVP Hideaki Nishino said in a blog post. “This enhances visual performance for PS5 games by minimizing or eliminating visual artifacts, such as frame pacing issues and screen tearing.”

An update adding a VRR toggle will roll out worldwide this week. Players will only have to make sure their console is connected to the internet to get the patch. They can then enable the VRR function through Screen and Video menu in the system settings.

The PS5 VRR feature will be supported by 15 games at first. Some of the most popular titles on the list are “Call of Duty: Vanguard,” “Deathloop,” “Destiny 2,” “Devil May Cry 5 Special Edition,” “Marvel’s Spider-Man Remastered,” “Ratchet & Clank: Rift Apart,” “Resident Evil Village,” “Rainbow Six Siege,” and the new “Tiny Tina’s Wonderlands.” But Sony assured fans that the list of PS5 games that support VRR will be likely expanded in the future. The company confirmed the functionality can be added through future game patches and can also be available on upcoming games on day one.

PS5 players do not have to wait for other games to be patched, though. There is a separate toggle to enable VRR even for unsupported games, which Sony said could improve the overall video quality. But if it results in “unexpected visual effects” on unsupported titles, players can easily turn off the VRR option.

Photo by Charles Sims on Unsplash