PS5 release date in China is set in mid-May; pre-order units reportedly sold out in 20 minutes 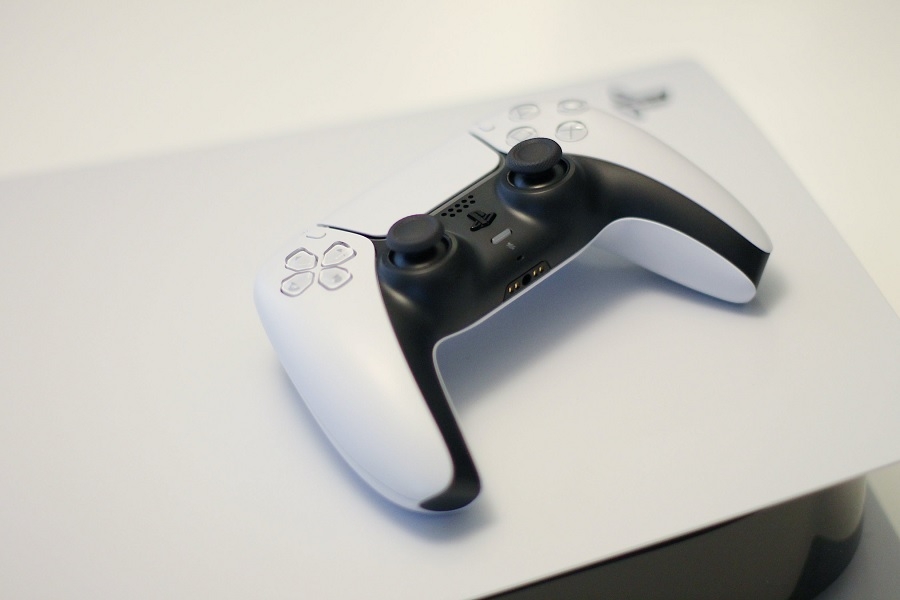 Sony beat Xbox in bringing their new-generation consoles to the Chinese market. The PlayStation 5 has reportedly seen a successful pre-sales, with the retail launch confirmed to follow in mid-May.

Sony confirms May retail launch for PS5 in China

PS5 is making its way to Chinese stores more than five months after it was released around the world. Stricter regulations were expected to delay the console’s launch in the region, but that did not seem to have affected the response from gaming fans in China.

Pre-orders for PS5 opened on April 29 via online retailers, including JD, TMall, and Suning. Sony has also announced on Weibo that the console will be shipped starting May 15. The disc and digital versions will be offered in China for 3,899 RMB (~$602) and 3,099 RMB (~$478), respectively.

Meanwhile, Niko Partners reported that more than 50,000 units offered through JD and TMall were sold out in just 20 minutes, which demonstrates a strong demand for the console in its latest destination. PS5 will also have three launch titles, including “Genshin Impact” and first-party games “Ratchet & Clank: Rift Apart” and “Sackboy: A Big Adventure.” The research firm noted, however, that “Genshin Impact” is the only game that has been licensed to be released in the region. The popular open-world RPG is developed by China-based studio miHoYo.

China has been regarded as one of the biggest markets in the video game industry. However, the majority of market shares are dominated by the mobile and PC gaming platforms, while console revenue accounted for less than 2 percent in 2020. But the Chinese gamers’ response to the PS5 launch and the earlier success of Nintendo Switch suggests the console market shares are bound to improve as predicted.

The announcement of PS5’s launch in China comes after Sony confirmed it has asked suppliers for increased production of the console. Like other gaming hardware makers, Sony has been trying to keep up with the demand amid an ongoing semiconductors shortage.

While gaming fans keep their eyes open for scant PS5 drops now and then, Sony reported that PS5 exceeded PS4’s sales by the end of its first fiscal year. The new-gen console sold 7.8 million units as of March 31, while its predecessor shipped 7.6 million units in the same timeline.