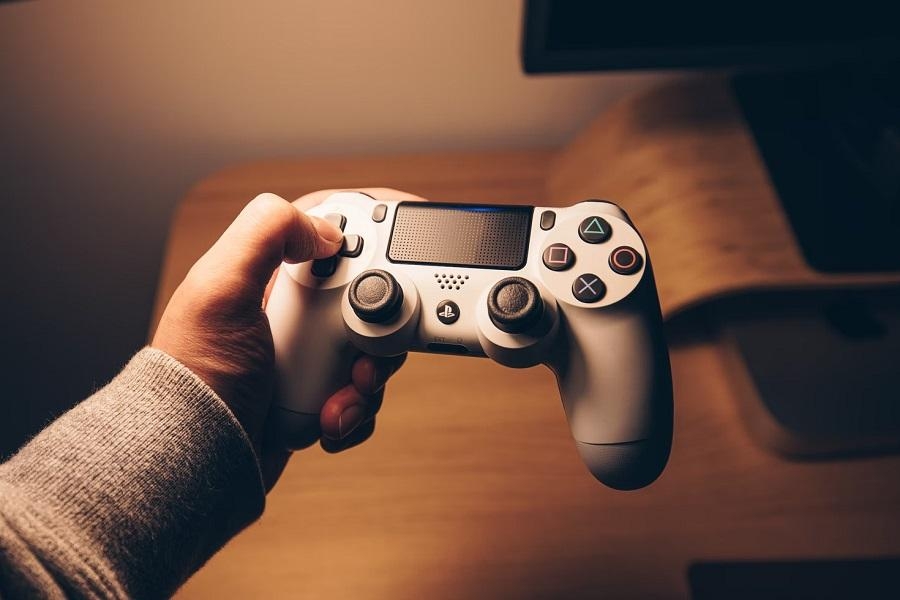 Sony was once again unable to prevent upcoming free games for PlayStation Plus from getting leaked. A new report claims that next month’s offer will include the dodgeball-themed “Knockout City,” while PSVR players will be able to download a free “The Walking Dead” game.

The list of free PS Plus games was once again leaked by billbil-kun through the French community forum Dealabs. The source has had accurate PS Plus leaks for the last three months, making it likely that the three regular games and one of the three free PSVR titles are already revealed before Sony even makes the official announcement.

Sony announced earlier this month that PS Plus subscribers are getting three additional PSVR games every month starting November. For next month, one of the first three titles is reportedly “The Walking Dead: Saints & Sinners.” The PSVR game, as the title suggests, is based on the popular TV series “The Walking Dead,” while it also features augmented reality elements. The game lets players roam through a zombie-filled, post-apocalyptic version of New Orleans.

Billbil-kun reiterated that there would be three PSVR titles included in the PS Plus offer next month. But the leaker said they decided to leave the other two games under wraps to avoid spoiling all the surprise. PS Plus members can still download these free games even if they do not have a PSVR, but they will need the VR gaming set to play them.

PS console players are still getting three free games via PS Plus next month. One of them is EA’s team-based multiplayer game “Knockout City.” The game mechanics are virtually similar to dodgeball. But the characters have other skills that put a different twist to the team sport. There are also different balls with unique powers making the game even more intense. “Knockout City” will be offered to PS4 and PS5 players on PS Plus.

The remastered release of “Kingdoms of Amalur: Reckoning” is also reportedly included in the PS Plus free games for November. The game’s original version was first released in 2012 and was popular for its action RPG with hack-and-slash features. The leaker, however, notes that this game might be replaced with “The Sexy Brutale” for PS Plus members in other regions.

Lastly, billbil-kun leaked, and Sony already confirmed that the upcoming “First Class Trouble” will be available on PS4 and PS5 and free for PS Plus members next month. It is mainly a game of deception designed to have two teams – Residents and Personoids – in the same match with very different goals. The Residents are tasked to reach a rogue AI and shut it down, while it is the Personoids goal to stop them. These free games are expected to be available for download on Tuesday, Nov. 2.