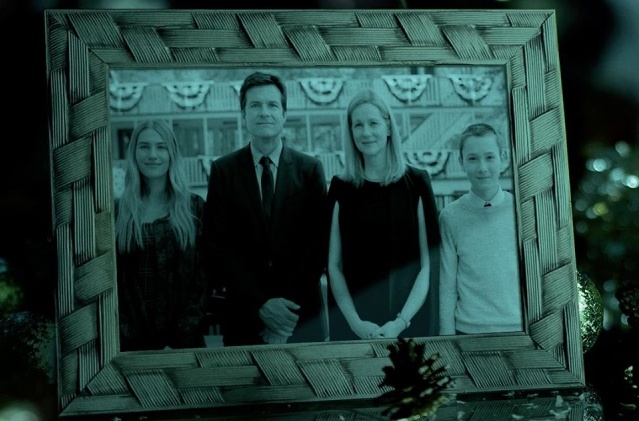 There were rumors that Netflix has canceled “Ozark” season 4 because the show was removed from the site last week. Many were very surprised because the drama series is doing well and has many viewers waiting for the next installment.

Has the show really disappeared on Netlfix’s platform?

It is true that the streaming provider giant took out “Ozark” from its show lineup, and this came to the attention of fans after someone pointed it out. The person started a discussion on Reddit to see if others have also noticed the disappearance of the show.

When fans came across the Reddit board that talked about the removal of the show from Netflix, they headed to the site, and the show is really not there anymore. This situation made people think that “Ozark” season 4 has been axed.

People in other countries outside of the U.S. also commented that in their region, the show was also removed from Netflix. However, it did not take long when someone commented that the drama is back up on the main site, and this made them confused.

With what happened, one fan wrote that perhaps it was just a glitch on Netflix’s system. Since everything is back to normal, they concluded that the site may have experienced some malfunctioning and it was fixed already.

Meanwhile, when the show returned on Netlfix, fans’ worries about “Ozark” season 4 have been reduced. But still, it should be noted that the American streaming company has not yet announced the renewal of the show’s fourth season.

It concluded in March, and the renewal should have been declared by now. There should also be updates about “Ozark” season 4 at this point, but there is none yet. Despite this, fans should not give up yet because there is still plenty of time for Netflix to greenlight the show.

Besides, it is not uncommon for dramas to receive a delayed go signal. Everyone should keep in mind that “Ozark” is one of the most-watched shows on Netflix so it cannot be canceled. Deadline reported that it has always been at the top of the show viewership rating chart so “Ozark” season 4 is more likely to be approved than removed.