‘Ozark’ season 4: High viewership rating on Netflix secures renewal of the series; What to expect from the new episodes 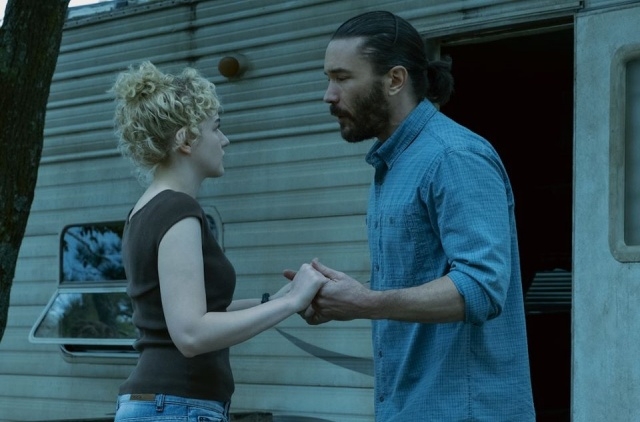 The “Ozark” drama series is one of the favorites on Netflix so it is understandable why its viewers want new episodes as soon as possible. It is now on its fourth run but Netflix has yet to confirm if it will renew “Ozark” season 4.

The possibility for renewal

As per Deadline, the show has always been on the top since it has high viewership ratings. This outcome already secured the renewal of “Ozark” season 4 but still, an official notice is still needed for the production to begin.

But definitely, the high rating which means many people are watching “Ozark” is enough for it to continue. Netflix will not let the opportunity slip since more viewers has always been important for them. Perhaps, a new update will come out as soon as the coronavirus pandemic is over.

Jason Bateman, “Ozark” season 4’s executive producer, is also optimistic that they will receive a new order for more episodes. He said that shows are usually renewed after Netflix gathered the data of how a show performed and this process normally takes from three to four weeks. Then again, in this season, they also have to consider the pandemic so the announcement is taking longer than anticipated.

“We are all operating under the hope it will happen,” Bateman told Collider. “It’s Netflix’s norm to wait for a show to premiere and collect the data for weeks two, three and four to see if there’s an audience there so they can justify the renewal for the additional season so I guess, we are in that period right now.”

When “Ozark” season 4 arrives, it is predicted to show Marty Byrde (Jason Bateman) and his wife Wendy (Laura Linney) getting into more conflicts. UK’s Mirror also shared that the husband and wife will also encounter more conflicts as their operation grows and involves more dangerous people.

They have previously got entangled with a big cartel and now their family is at risk of breaking up due to the feuds that will arise in “Ozark” season 4. Also, Marty has to face investigations as he was the last person to be seen with Helen Pierce when she was still alive.

It will take time before “Ozark” season 4 could return because almost all the shows have postponed filming due to high risk of COVID-19 infection. With that said, it may be back in 2022.