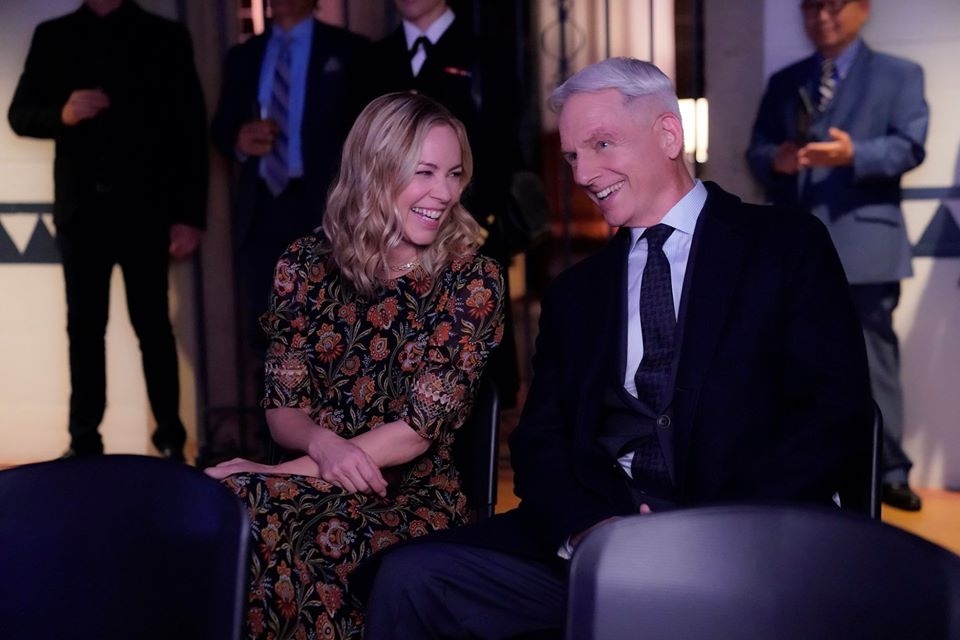 While there is no official “NCIS” season 18 release date yet, the good news is that a new season is set to arrive on CBS. The show, which will be entering its eighteenth season, is among the 23 shows that were renewed by CBS for the 2020 – 2021 season.

‘NCIS’ renewed for another season

“Thanks to these exceptional shows, we're going to win the current season by 1 million viewers,” CBS Entertainment President Kelly Kahl said, according to Newsweek. “Next year, we'll have these strong returning series as our foundation and Super Bowl LV too. It's a well-banded lineup across Entertainment, News and Sports that will put us in an incredibly stable position for 2020-2021.”

Aside from “NCIS,” two of the show’s spin-offs were renewed by the network as well. Both “NCIS: Los Angeles” and “NCIS: New Orleans” were likewise renewed for another season by CBS.

New romances could happen next season

Meanwhile, there are speculations that a new relationship could blossom in “NCIS” season 18. Fans, who have been rooting for Ellie Bishop (Emily Wickerhsam) and Nick Torres (Wilmer Valderrama) to finally get romantic, might finally get their wish in the upcoming season.

That is the possibility being hinted at by “NCIS” executive producer Frank Cardea. “They've become very close and very dependent upon each other, and our show has a history of playing with relationships like that,” Cardea said, according to Express.

“There's certainly the Tiva relationship for so many years that the audience has seemed to enjoy, and they seem to enjoy this relationship now,” Cardea added. “We will pursue that. We will keep looking at that.”

Aside from Bishop and Torres’ pairing, Cardea also hinted at the possibility of Gibbs and Sloane’s relationship turning romantic. “Absolutely, I think the audience loves it and we love writing it,” Cardea said of the potential pairings in a separate interview. “We will play with those things — I think ‘play’ is the operative word.”

There is no announced “NCIS” season 18 release date at the moment and it’s yet unclear if the show’s usual September premiere for the past seventeen seasons will be affected by the ongoing coronavirus pandemic. Stay tuned for more updates.