‘Jack Ryan’ season 3 release date, spoilers, cast: Will previous enemies return to get back at Jack and Greer? 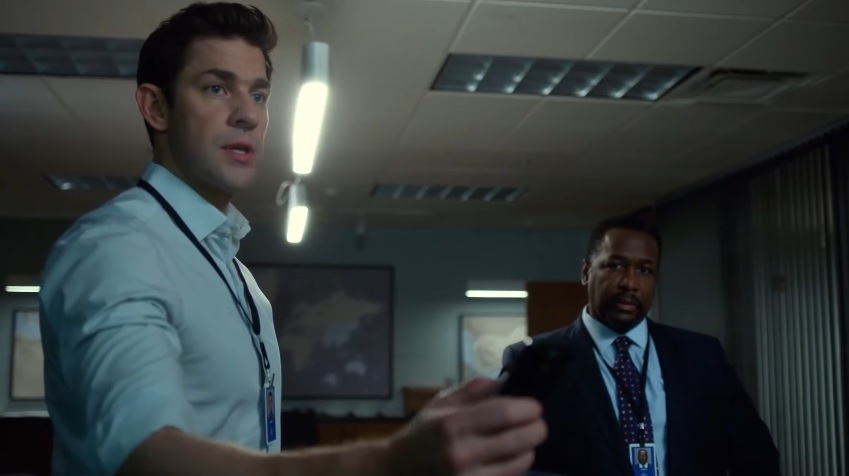 “Jack Ryan” season 3 is picking up from a different situation compared to how season 1’s finale connected to the start of the second installment. For one, there is a chance that the enemies Jack (John Krasinski) made within the United States soil would want to seek revenge.

The first season revolved around Jack chasing down an enemy that is mostly an outside force. While season 2 had the same nature of adversaries, it was later revealed that the antagonists in Venezuela have deep connections to high-ranking politicians in the U.S. Being the righteous CIA agent that he is, Jack finished the job by having Senator Mitchell Chapin (Michael O’Neill) after what appeared to be an entrapment operation.

In TV shows, a senator typically has solid ties within the bureaucracy, so it would not be surprising if Chapin could make Jack’s life difficult in “Jack Ryan” season 3 whether he is in or out of prison. The main enemy, Nicolas Reyes (Jordi Molla) was left alive at the end of season 2 so there could be another reason to bring him back.

On the other hand, Jack is a CIA agent and there are too many international threats that he could be working on rather than revisiting old enemies in “Jack Ryan” season 3. This could mean that the main protagonist might be headed to an all-new location with a new target for the upcoming episodes.

What is more curious is how the new dynamic of Jack and Greer (Wendell Pierce) works in “Jack Ryan” season 3. The latter was suffering a serious heart ailment and appeared truly resolved on his decision to leave the field missions behind. In real life, people who go through major heart operations are often left with some limitations when it comes to physical activities. This is one possibility for Greer should the character decide to undergo a medical procedure just like Jack told him in season 2 finale.

The global Covid-19 pandemic forced movie and TV productions to go under indefinite postponements and “Jack Ryan” season 3 is likely one of them. Krasinski, who was previously reported to be working on season 3 scripts, started a new independent project called Some Good News.

SGN just concluded its first round of episodes on Sunday suggesting that the “The Office” alum has yet to start filming for “Jack Ryan” season 3. At this rate, a 2021 premiere for the political thriller’s third installment is more likely.