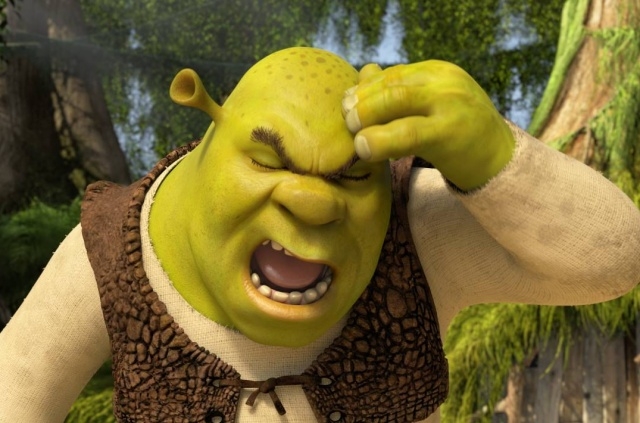 The very first “Shrek” film was released on May 18, 2001, and it achieved big success. Dreamworks did not waste time and produced the next movie sequel in 2004 then made two more sequels after that.

Is the fifth movie still coming?

Since it was launched, Dreamworks releases a follow up every three years until 2010. However, when it was time for “Shrek 5,” it seems that the pattern has been broken, and there’s no follow-up movie up to now. It has been 10 years since “Shrek Forever After,” the fourth movie, was shown in cinemas, so it is understandable why many fans believed that it was canceled already.

On the other hand, despite the excessively long wait, there are also fans who did not lose hope. They continued to wait since Dreamworks and NBCUniversal already announced before that “Shrek 5” is happening.

What’s more, it was reported that the script for the fifth installment is all set so filming may start at any time. It was completed in 2017 after the studio hired Michael McCullers to be its new writer.

Also, there is no announcement that “Shrek 5” is not coming anymore and this is another indication that Dreamworks still has plans for its release. Cinema Blend reported that the production company bosses want to totally change the franchise which means they will be rebooting the film instead of doing a sequel.

“I finished that script which I really, really, really love,” McCullers said. “It's got a pretty big reinvention behind it that I guess I can't really reveal.”

Now, the question is when will “Shrek 5” arrive in theaters? This is a hard question to answer because up to now, there is no news that filming for this movie has commenced. Still, there are many things that point to the fact that Dreamworks will still produce this popular movie that grossed over $484 million when it was first released.

“Shrek 5” was reportedly supposed to be released in 2019 after many delays but apparently, this did not happen. While it has yet to be filmed, the new prediction is that it will be in cinemas by 2022. This sounds convincing because the movies’ IMDb page also posted this date as well.