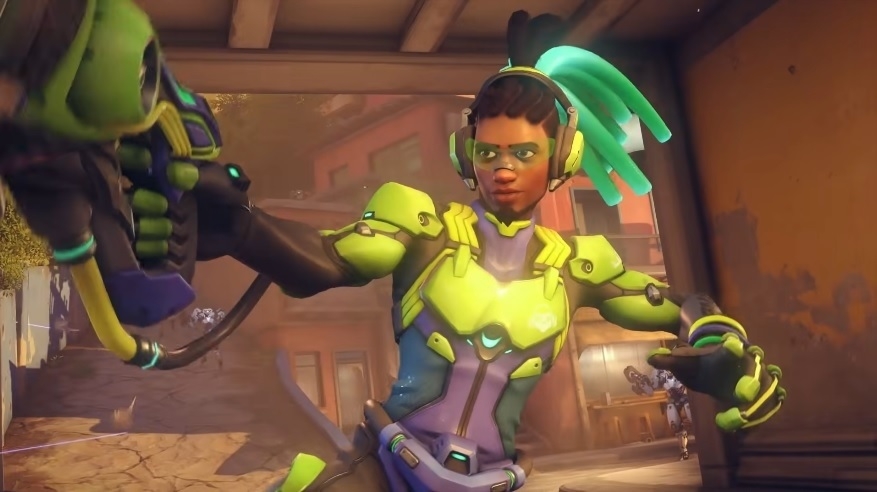 “Overwatch” players who have access to the game’s Public Test Region (PTR) can now start testing a new map called Malevento. It is designed based on an Italian town, and while it looks like a perfect vacation destination, players should note that the map is described as one of Talon’s bases.

Blizzard announced on Thursday that a new patch for “Overwatch” is currently in development, and one of the upcoming features went live on PTR. The latest patch notes published on Thursday revealed some details about the new free-for-all map called Malevento.

One of the main features of the Malevento map is a cathedral called Duomo di Malevento. Based on the “Overwatch” PTR patch notes, this seems like one of the best areas to fight across the map. “Circle your opponents beneath the mournful stone eyes of Caterina Pastore, a Renaissance painter with a tragic past, or plot the downfall of your enemies in the mysterious safe house,” the developer wrote.

“Overwatch” is popular for its multiplayer and co-op gameplay elements. But the game is also known for some game modes that let fans join the action solo -- one of them is Free-for-all or better known as Deathmatch. In this game mode, eight players join in a single map, and their objective is to kill everyone else in the match. The player who gets 20 kills first will be declared the winner or anyone who gets the highest kills within the 10-minute timer.

Aside from the mysterious safe house, there seem to be more cryptic activities going on in Malevento. Blizzard mentioned in the same patch notes that “Overwatch” players could either emerge victorious in the matches or be overpowered by the “curse” of the map.

If there was a deeper meaning to that, it could be linked directly to the Talon organization as the developer emphasized Malevento is one of their bases. That means any “Overwatch” fans who are also fond of the game’s lore may want to be more observant while testing Malevento, as the map might reveal more information about the Talon forces.

It is still unknown when the Malevento map will be released publicly. For now, “Overwatch” players on PC will be the first ones to test the new free-for-all map. Blizzard has detailed instructions on this page on how PC gamers can join the PTR.