‘Overwatch’ update: How to link Battle.net and console accounts as cross-play goes live 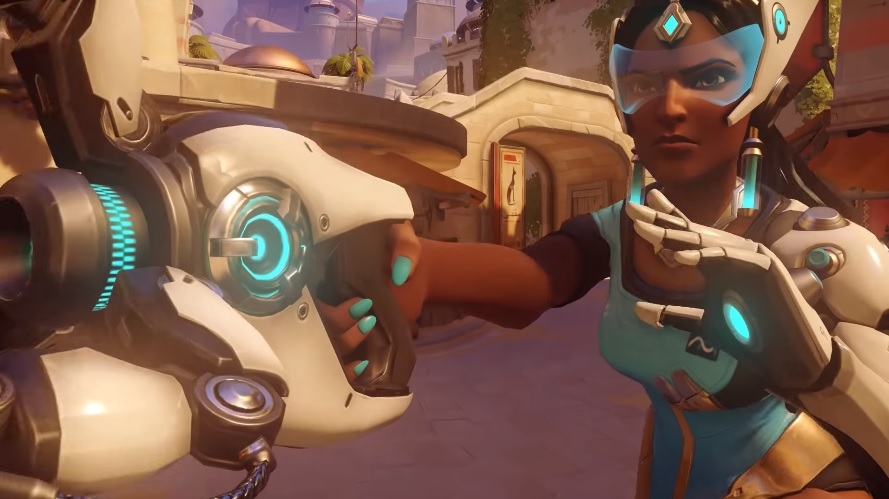 The much-awaited cross-play feature on “Overwatch” went live Tuesday, just a few weeks after its announcement. Before fans can team up with their friends on other gaming systems, they have a few things to set up first, such as linking their Battle.net and console accounts.

‘Overwatch’ cross-play: How to team up with friends across different platforms

Since the cross-play function is anchored on the Battle.net global update, an account on Blizzard’s digital platform is required. This means console players have more things to do to take advantage of the new feature since PC gamers have always needed a Battle.net account to access “Overwatch.”

Creating a Battle.net account is free and can be done through this page. “Overwatch” console players will be asked to input some information, including their country, birthdate, name, and email address – providing a phone number is optional. For a quicker process, players can also use their existing accounts on Facebook, Google, and Apple ID to sign up.

Once the sign-up process is complete, “Overwatch” console players will have to link their new account to their gaming system. On Battle.net, proceed to Account Settings, select the Connections menu, and click the Connect button next to the appropriate platform (Xbox Live, PlayStation Network, or Nintendo).

An in-game process to link accounts is also available. Open “Overwatch” on the console, and click Confirm when the welcome screen appears. The game will display an alpha-numeric code, which should be entered on the Battle.net account through this link. Another option is to use the Battle.net mobile app to scan the QR code displayed after the welcome screen. Either way, players will be redirected to log in to their Battle.net account to complete the connection of the accounts. An in-game notification will be sent once the process is successful.

Other things ‘Overwatch’ should know about the new cross-play feature

“Overwatch” will support cross-play across PC, Xbox One, Xbox Series X/S, Nintendo Switch, PS4, and PS5. However, the update does not come with cross-platform progression. In an FAQ page, Blizzard clarified, “No progress and collection content will carry over between sessions on different systems.”

There are also some limitations in “Overwatch” cross-play in certain game modes. For one, Blizzard will create two separate pools for matchmaking in Competitive matches – one for console uses and another for PC gamers – “for balance purposes.”