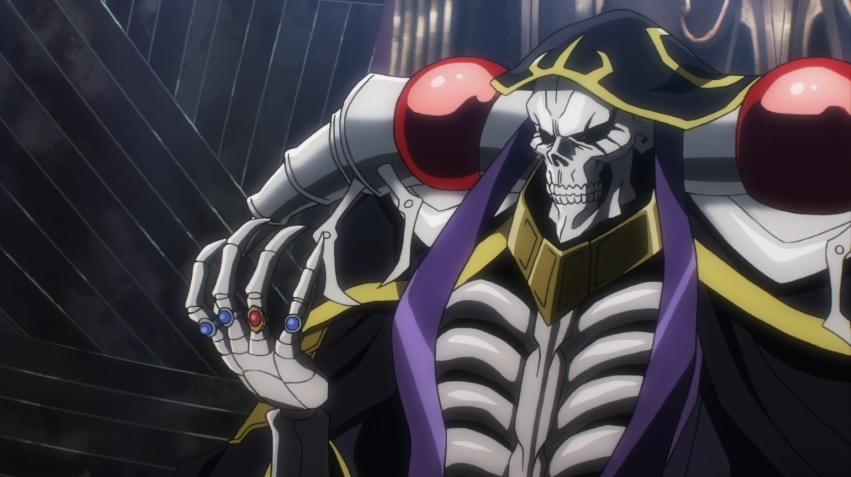 In a couple of months, it will be the second anniversary of season 3’s premiere, but fans have yet to hear anything official about “Overlord” season 4. All they have for now is a vague hint at what awaits in the future of the anime adaptation.

‘Overlord’ season 4: Did the latest episode confirm its renewal?

Fans who have seen all season 3 episodes are likely holding on to what appeared like a promise after the finale’s last scenes where shown. The anime left the words, “And the story goes on.”

Season 3 ended on a victorious note with Ainz Ooal Gown declaring it to be the day of the foundation of Sorcerer Kingdom as his loyal Nazarick followers joined him. Anyone who has not read the light novels might have thought that it is where Ainz’s journey ends. The parting words then served as a reminder, specifically for anime-only fans, that Ainz’s story continues.

However, the parting words could have several meanings. First, and what most fans hope, it could be a subtle clue that “Overlord” season 4 will be released sometime in the future. Also, it could be an encouragement for anime fans to follow what happens to Ainz next by reading the light novels. Then there is also the possibility that the message hints at both the anime’s continuation and to convince anime fans to support the original series as well.

Avid followers of the franchise are not strange to a long hiatus. They had to wait for almost two years before the second season was announced. Despite how long it has been since a new episode was released, it is still premature to rule out the likelihood of the series getting renewed for “Overlord” season 4.

‘Overlord’ season 4 spoilers: What to expect

Whether fans decide to follow what happens next through the light novels or the anime, they can count on one thing to happen. That is Ainz realizing that having his own kingdom comes with great responsibilities.

The early days of being the emperor of the Sorcerer Kingdom will make him realize how much he lacks in the area of decision-making. This should be an interesting start to “Overlord” season 4 since fans are used to seeing Ainz being on top of his game.