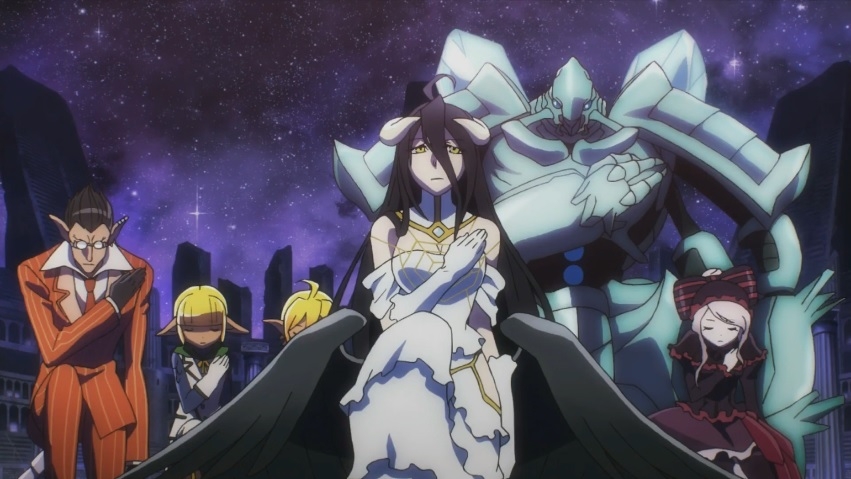 It does not seem like fans are getting the much-awaited announcement of “Overlord” season 4 anytime soon. But a likely scenario would be for the next anime installment to be released sometime close to the arrival of a new light novel volume.

More than a year went by since season 3 concluded, but fans are still kept in the dark about the future of the anime series. The release dates of TV adaptations with still-active light novel or manga series source materials are often affected by the latter for several reasons.

As for “Overlord” season 4, some fans believe that its release date could be dependent on when the light novel installments would be released. This does not seem like good news since volume 14 was just launched last month.

The latest light novel volumes have seen gaps of up to one year in between their release dates. It is then possible for volume 15 to be released sometime in the first half of 2021. Following this suggestion, “Overlord” season 4 is unlikely going to premiere this year.

Whether or not “Overlord” season 4 is renewed or canceled is a different story. Despite the lack of official announcement at this point, the fourth anime season is still very likely happening based on several factors. For one, the light novel series remains very popular, and that usually means there is also ample demand for the production of its anime counterpart.

Writer Yukie Sugawara who has written scripts for several “Overlord” episodes, expressed confidence that “Overlord” season 4 would be produced later on. However, Sugawara’s statement was misinterpreted at the time, causing several publications to say the anime’s fourth season was confirmed.

Anime-only fans can always turn to the light novels as they wait for the “Overlord” season 4 announcement. Season 3 concluded with Ainz establishing his own nation he calls the Sorcerer Kingdom, but that is just the beginning for the main protagonist.

Based on the light novel materials, “Overlord” season 4 would begin with Ainz immediately feeling challenged by the new responsibilities as an emperor. It is also going to be quite a mission to gain the respect of the other emperors and figure what the Sorcerer Kingdom’s ultimate purpose is going to be.