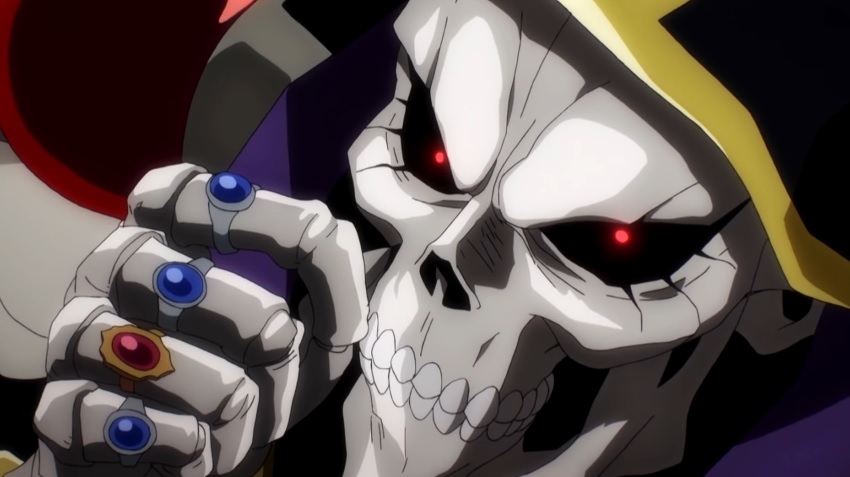 Nothing is certain yet about "Overlord" season 4, but this also opens the series for some technical changes. Its future production might see a new trend when it comes to the number of source materials while maintaining the usual episode order.

Since the anime based on Kugane Maruyama’s “Overlord” light novel series debuted, Madhouse has used pretty much the same formula. Three volumes for every season, each composed of 13 episodes. So far, there has not been a strong complaint about the pacing that could mean, for the most part, the formula for the first three seasons has been effective.

As the light novel develops, however, each volume naturally includes more significant events. It is then not surprising that some fans have been suggesting “Overlord” season 4 could be better if the producers would shy away from tradition by incorporating fewer light novel volumes.

Some fans on Reddit argued that volumes 10 and 11 could be enough for “Overlord” season 4. With much more important plot developments following the foundation of Sorcerer Kingdom, having fewer volumes to cover would prevent the episodes from being rushed. Fans with knowledge of the light novels also suggest the end of volume 11 could be a more satisfying finale.

What’s more likely going to be maintained in “Overlord” season 4 is the episode order. If there is something fans learned from seasons 1 to 3, it is that no matter how long or short the hiatus was, they will only get 13 episodes per installment.

The story of the light novel is very intricate and it is being narrated in the anime in a very different manner without changing much of the original events. It is then not surprising if the producers decide not to add more work and stick with a 13-episode order so the wait for “Overlord” season 4 would not be further extended.

Without the confirmation of “Overlord” season 4’s production, everything fans are hearing or reading about its release date are mere speculations. But with the time that has already passed since season 3 ended, it is becoming more evident that years-long of hiatus is underway.

Additionally, it is unlikely for new anime projects to commence anytime soon due to COVID-19. This could mean that the earliest possible release date window for “Overlord” season 4 is between 2021 and 2022.