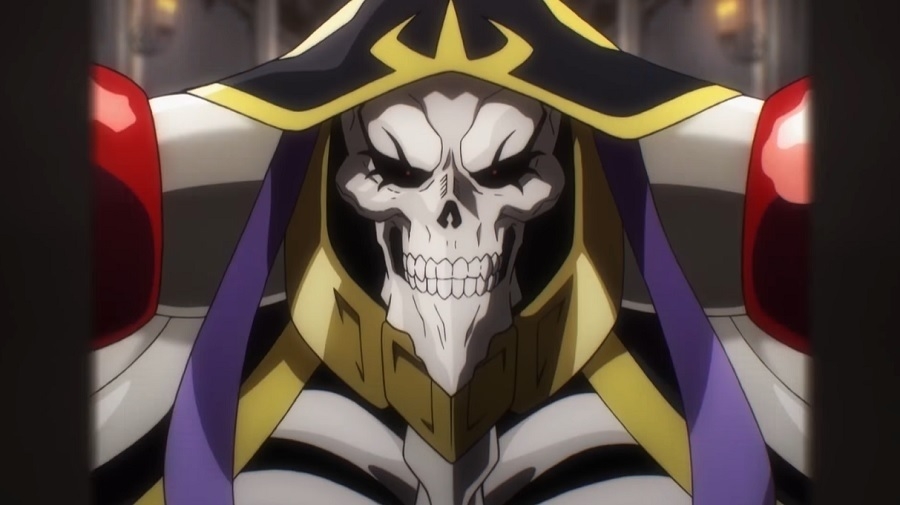 From a promo video of “Overlord” season 2 | Photo via Yashas H.r. / YouTube screenshot

One thing that fans are waiting for “Overlord” season 4 can count on is that the plot of the anime series. The anime adaptation has remained close to the events from the same title light novel series by Kugane Maruyama. This means anime fans can have a clue on what Ainz will be focusing on at the start of “Overlord” season 4.

There is no doubt that “Overlord” season 4 will pick up from the main events of the third season, and that was Ainz successfully establishing the Sorcerer Kingdom, aka his own nation. However, her journey as a leader does not end there. The start of the next season will show fans that everything will seem to just be the beginning for Ainz and his allies.

Ainz will have many things to prove to his allies, constituents, and other rulers doubtful of his intentions and capacity. But what he will have to deal with first in “Overlord” season 4 is himself. Ainz will come to terms with the reality that his immense power in combat does not equate good leadership skills. The start of the fourth season will highlight Ainz’s struggles upon realizing that leading the Sorcerer Kingdom requires knowledge about lawmaking and being able to arrive at his own decisions.

The difficulty in making decisions will be highlighted by a scene from the light novel that might be included in the first episode of “Overlord” season 4. Ainz is accompanied by some of her servants to a dressing room to choose for his outfit for the day. But the main protagonist finds it hard to accomplish even this small task. Instead of making his own decision, Fifth ends up choosing a crimson robe for him that has gems and gold embroidery.

“Overlord” season 4 has not been announced yet, which means there is also no official release date provided at this point. In October, it will be two years since the third season concluded. But without any announcement or official update at this point, 2020 may pass without a new episode of “Overlord.”

With that, the earliest possible release date of “Overlord” season 4 could be in 2021. The best anime fans could hope for this year is, at least, for the series renewal to be announced.