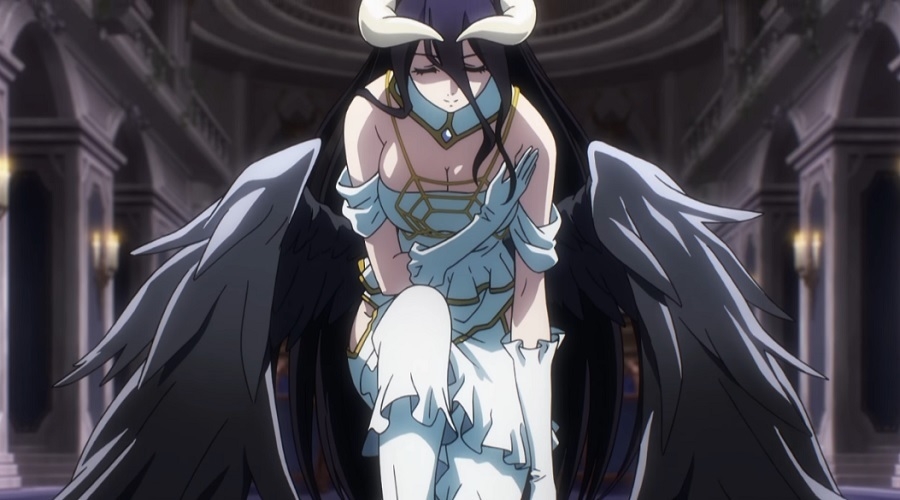 There are many things that fans keep asking about “Overlord” season 4 including whether or not Madhouse will return to produce the upcoming episodes. Along with that, anime followers are also still wondering what to future holds for the anime adaptation of the light novel franchise written by Kugane Maruyama.

‘Overlord’ season 4 production speculations: Is Madhouse coming back for the series?

Madhouse is one of the most popular anime studios among fans around the world. But, for some reason, many fans believe that the production company has an undeclared rule of not doing second seasons of the same anime shows.

There is no definitive proof to confirm that, but it is obviously not the case for the “Overlord” series. The first three seasons of the show were all produced by Madhouse, and fans are hoping that they will be working on “Overlord” season 4 as well.

However, until the confirmation of “Overlord” season 4 is not made there is no way to say for sure that Madhouse will return to work on the next episodes. It is understandable, though, if most fans are rooting for the anime to remain with Madhouse. As proven by the feedback on “One Punch Man” season 2, an abrupt change of production studio may lead to a widely mixed reaction even from the most avid fans of the series.

‘Overlord’ season 4 release date, renewed or canceled: When to expect the new episodes to arrive

As mentioned, there is no official word yet about “Overlord” season 4. Technically, the show’s renewal is not confirmed yet making it very impossible for new episodes to arrive within this year. Should the coveted announcement happen in the coming months, the earliest possible time for “Overlord” season 4’s could be sometime in 2021.

Meanwhile, it is worth noting that both the anime and light novel series of “Overlord” are still very popular among fans around the world. So it is more likely that “Overlord” season 4 would be renewed sometime in the future.

When asked about “Overlord” season 4 at the AnimagiC 2019 last August in Germany, anime script writer Yukie Sugawara and Maruyama reportedly said they do not know of the specific plans about the anime’s future. However, Sugawara thinks the anime renewal is “extremely likely.”