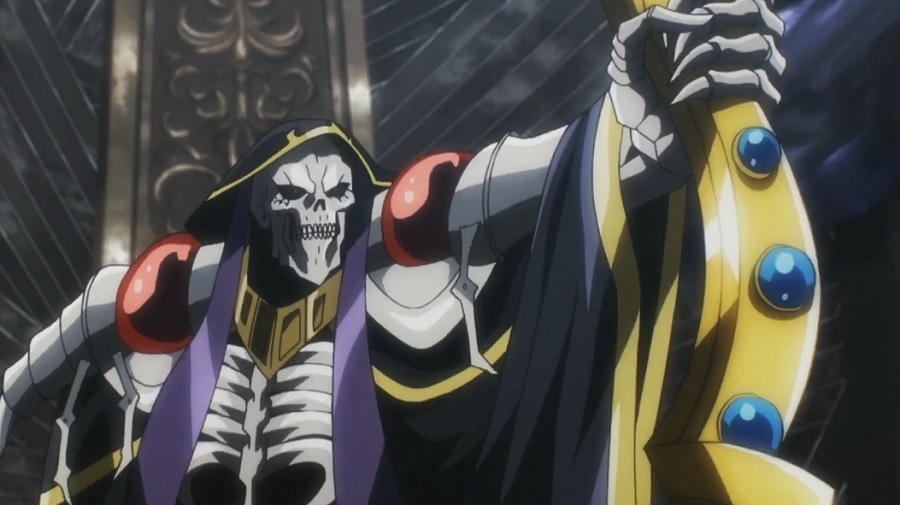 The beauty of having both the light novel and anime series still active is that fans have plenty of things to look forward to from the “Overlord” franchise. However, there are good news and bad news at this point.

The good news is that “Overlord” volume 14 of the light novel will be released in less than a couple of weeks. Unfortunately, anime-only fans are still clueless about “Overlord” season 4.

After more than a year of waiting, “Overlord” volume 14 is set to go on sale starting Thursday, March 12. The light novel installment has been listed for a while now on the Kadokawa official online store, where its synopsis and title have also been revealed.

“Overlord” volume 14 is titled “Witch of the Extinct Country,” and the brief summary hints at Nazarick going on an all-out war. The synopsis (via Reddit u/MareBalleFiore) reveals that the highlight, and possibly opening sequence of the installment will have the Re-Estize and Sorcerer Kingdom clash in an apparent trap set up by the latter.

The synopsis ends with an intriguing teaser, “Nazarick's merciless war of annihilation is about to begin.” Meanwhile, fans also took note that the synopsis made special mention on the next whereabouts of Prince Zanack, Blue Rose, and Brain that others also interpreted as a possible foreshadowing of what awaits for Evileye in the future.

It should be noted, though, that the copy of “Overlord” volume 14 arriving on March 12 is in Japanese. The official English translation from Yen Press typically comes out after more than two years from the launch of the original version.

This is why the fan-made English translations of the previous volumes have been very popular among international fans. The volunteer, known only as Nigel, was able to release his work in a matter of weeks. Nigel previously announced he would no longer work on the light novel starting in “Overlord” volume 14, but a new translator reportedly stepped up to continue the work.

‘Overlord’ season 4 speculations: When will the anime return on air?

Anime-only fans have received far fewer updates about the “Overlord” season 4 production. The anime’s return had not even been confirmed yet since season 3’s finale in fall 2018. However, the popularity of the franchise is keeping most fans positive that the anime adaptation will continue in the future.