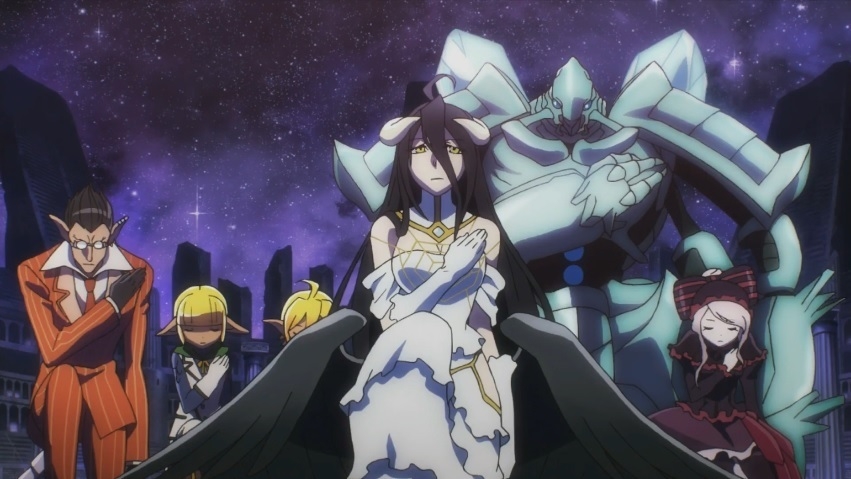 Many anime fans would agree that any official update about “Overlord” season 4 could make their year much better. However, based on the show’s history, it is also very likely for the show to remain off the air for at least three years.

Long-time fans of the anime series based on the same title light novel written by Kugane Maruyama are not new to having to wait for a new season for several years. It should be noted that people had to wait for more than two years from the season 1 finale to the season 2 premiere. Considering everything that has happened in 2020, there is no harm in preparing to wait for about the same duration or more for “Overlord” season 4.

Many anime projects have had their calendar of activities altered this year because of COVID-19. There has not been any indication that “Overlord” season 4 is already in the pipeline. But if there ever was, it is safe to assume it might also be affected by the global pandemic.

In October, it would be two years since the season 2 finale. And if the anime producers would remain mum about “Overlord” season 4, then the theory of waiting for at least three years would become more plausible.

On the other hand, there is no other solid indication as to how long fans will have to wait for “Overlord” season 4 other than previous hiatus and release dates. On the bright side, the popularity of the light novel series is almost an assurance that the anime series is still likely to proceed.

To distract themselves from the boredom of waiting for “Overlord” season 4, fans can always check out how the story goes by reading the light novels. The next anime installment is very likely to start with volume 10, which picks up from Ainz’s triumphant foundation of the Sorcerer Kingdom.

Like any starting nation, however, Ainz will find that not everything is running smoothly. Adding to his first challenges is the fact that he is not very good when it comes to governance and lawmaking. This would be a good way to start “Overlord” season 4 as it shows a different side of Ainz.