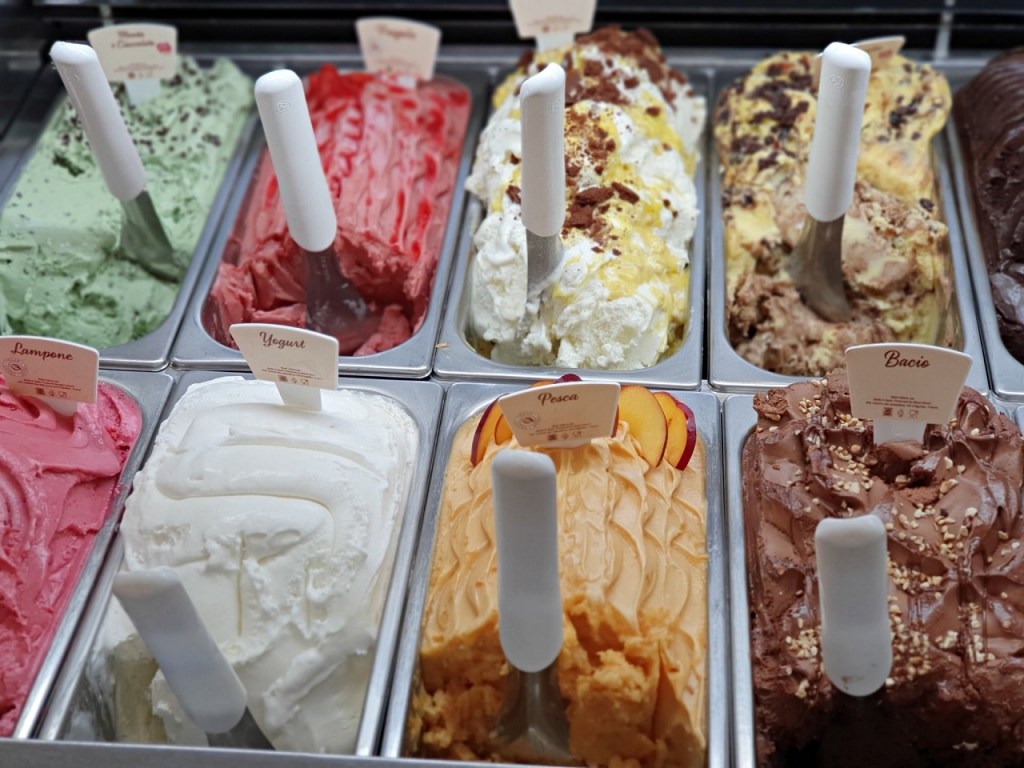 A new kind of ice cream has been unveiled and offered to some people in London. This is not the typical sweetened frozen food that everyone gets for snack or dessert because they were made featuring the flavors of popular condiments.

Ice creams are usually more popular on hot summer days, and The Ice Cream Project has introduced very non-traditional flavors that hopefully will make people feel refreshed after eating them. As per The New York Post, the ice cream flavors were based on food items that are commonly found in the kitchen pantry such as mayonnaise, ketchup, and Heinz’s baked beans.

There are other bizarre flavors and this includes soy sauce, salad cream, and Quaker Rolled Oats which is probably the only flavor that can really be made into a sweet frozen treat. This new line of ice cream flavors was aptly called the “cupboard classics” and it is the latest from The Ice Cream Project group.

Many Londoners have already tasted them and most people surprisingly found them pleasant.

Thus, those who have not yet tried them are excited to have the unusual ice cream flavors. For people who have yet to try them, they can still go for it because The Ice Cream Project will be around until Aug. 28.

“We came early this morning, we have been so excited the whole day and we had to come and try all these amazing flavors,” Adrienne Konviser, one of the customers, said in an interview. “I am so impressed, it is such fun and it is great for the kids and yeah, we were excited.”

Hannah Wearne, a retail associate at an ice cream store further stated that The Ice Cream Project created by Anya Hindmarsh is all about “elevating the everyday flavors.”

She added, “So we have taken British store cupboard classics and turned them into ice creams, so we have flavors like Heinz Baked Beans, mayo, ketchup, we also have Quaker Rolled Oats, PG Tips, all of the fun things that you usually get in your store cupboard.”

Some of the people who tasted the ice creams said that they like the ketchup better as the mayonnaise was not good. The ketchup ice cream is not as sweet as the ordinary ice cream flavors so they are perfect for those who want their treats to taste a little less sugary.

Metro UK Anya Hindmarch’s ice cream creations are all handmade in small batches and people can buy them in 500 ml. Tubs or just try it on the spot by buying them per scoop. People are also allowed to sample the flavors first before buying so one can be sure that they are getting the flavor that is delicious for their palate.