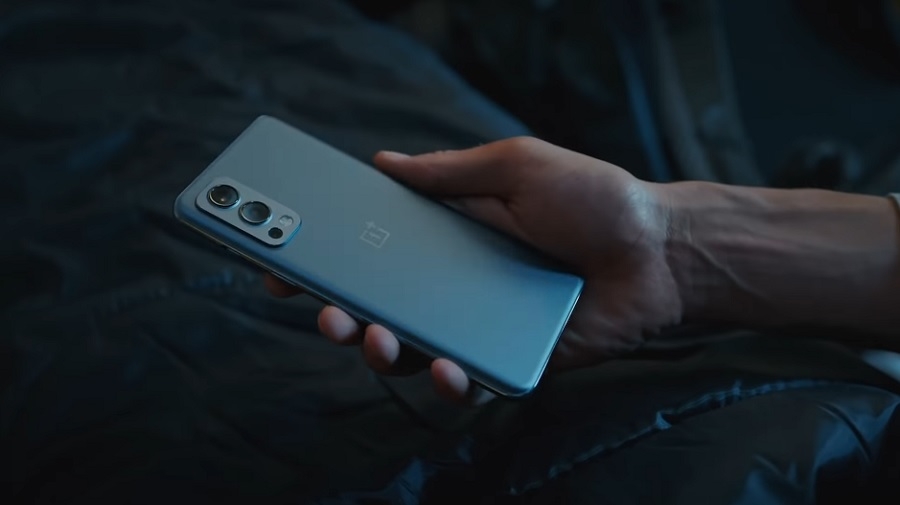 OnePlus announced the OnePlus Nord 2T as a direct follow-up to last year’s Nord 2 5G. The device is packed with a new chip from MediaTek’s Dimensity series and will ship to Europe later this year.

Aside from the upgrade in processor, most technical specifications of the OnePlus Nord 2T mirror its predecessor. It still sports a 6.43-inch display with 2400 x 1080 pixel resolution and 409 pixel density. OnePlus maintained the 20:9 aspect ratio and 90Hz refresh rate, along with the Corning Gorilla Glass 5 material. The fingerprint scanner is also kept under the display.

The OnePlus Nord 2T is powered by the Dimensity 1300 SoC that MediaTek advertises with up to 3GHz clocked speed, thanks to its one ultra-core Cortex-A78. The chip is also equipped with the 9-core Mali-G77 GPU.

OnePlus still offers an 8GB RAM + 128GB storage for the OnePlus Nord 2T. But the company has also added a 12GB RAM + 256GB storage variant. There is no significant increase in the OnePlus Nord 2T battery. Its advertised capacity remains at 4500mAh and supports 80W SUPERVOOC fast charging.

The OnePlus Nord 2T still sports three cameras on the back, including a 50MP Sony IMX766 primary sensor with f/1.8 aperture. The rear-facing module also features an 8MP ultra-wide-angle camera with a 120° Field of View and a 2MP mono lens with an f/2.2 aperture. For selfies, the device offers a 32MP Sony IMX615 shutter.

The design of the OnePlus Nord 2T mostly resembles the Nord 2, except for the rear cameras. The camera bump looks more like the one on the OnePlus 9 series, and there are now two LED flashes, one for the main camera and another for the two other lenses.

European websites of OnePlus have started accepting orders for the OnePlus Nord 2T. On its UK product page, the device is available at £369 for the 8GB/128GB model and £469 for the 12GB/256GB configuration. The new mid-range phone will be available in two color options Gray Shadow and Jade Fog.

The OnePlus online store is offering a pair of free OnePlus Buds Z2 for advanced orders of OnePlus Nord 2T. But the device is not slated to arrive in stores until May 24.