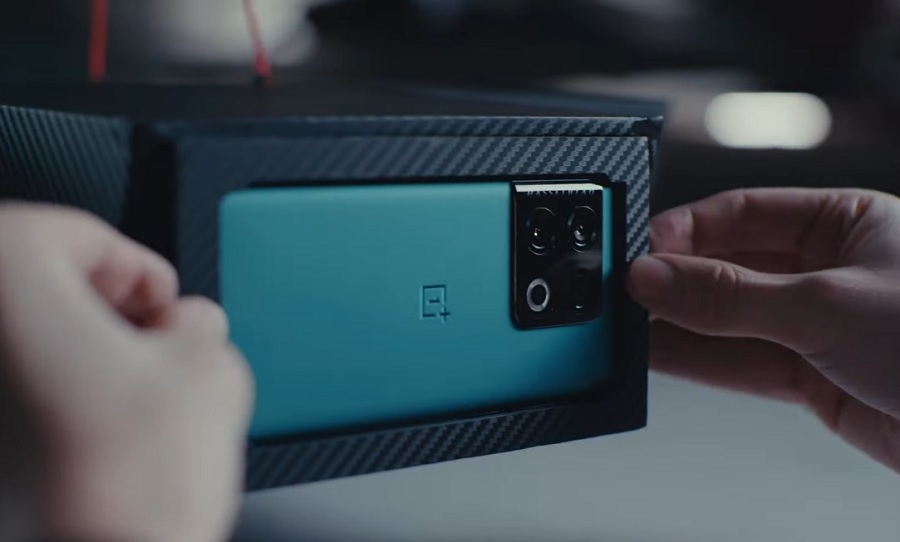 The OnePlus 10 Pro is set to launch for global markets in a few days, but the company is being secretive about the pricing and a few other details. However, a brief listing on a German retailer’s website was spotted recently, suggesting that the upcoming device could be priced similar to its predecessor.

Germany’s MediaMarkt retailer initially listed the OnePlus 10 Pro on its online store, as first spotted by 9To5Google. Upon checking, the link supposedly leading to the product page now shows an error message, suggesting that the device’s listing had been removed.

However, a screenshot of the product listing was taken and it showed that MediaMarkt could offer the 128GB OnePlus 10 Pro for €899 (around $992) in Germany. The same report noted that this was the same base price for the OnePlus 9 Pro when it was released in the region last year.

While OnePlus can retain last year’s price range for the new flagship phone, there is also a possibility that €899 was just a placeholder. So it is still better to wait for the company’s official announcement.

OnePlus founder Pete Lau penned a lengthy blog post last month, where he confirmed that the OnePlus 10 Pro is headed to select regions outside China. However, Lau did not get into detail on what changes to expect in terms of pricing and specifications compared to the phone’s version for the Chinese market.

When OnePlus opened the regional reservation pages for the OnePlus 10 Pro, the company curiously decided to leave out one key information -- the device’s retail price. People looking to purchase the device can secure a reservation slot for a deposit fee of $1. Aside from a guaranteed chance to order the device following its global launch, OnePlus is also offering a free pair of the OnePlus Buds Pro once people with reservations proceed to order the new phone.

Meanwhile, one detail that OnePlus confirmed is that the OnePlus 10 Pro version to be shipped to the United States and Canada will not support the 80W fast charging capacity. “In North America, the OnePlus 10 Pro supports 65W SUPERVOOC. This is because 80W SUPERVOOC does not currently support 110 or 120-volt AC power – the typical standard for power outlets in the region,” a OnePlus Community staff member told fans on Monday. The global launch of the OnePlus 10 Pro is set for Thursday, March 31.