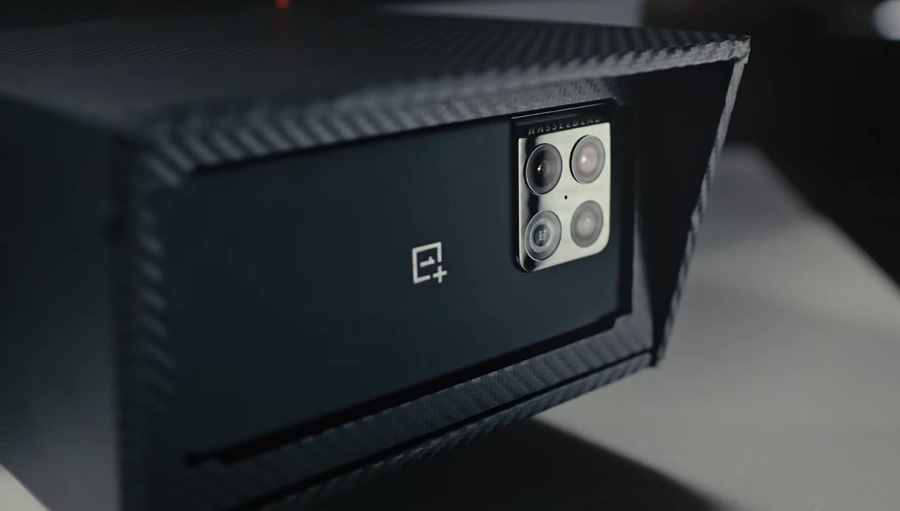 OnePlus delivers its promise to launch the OnePlus 10 Pro in global markets by the end of March as the company gears up to present the flagship phone next week. Before that happens, OnePlus started accepting reservations for the device for a very small deposit fee and with a nice freebie.

How to reserve the OnePlus 10 Pro

OnePlus 10 Pro initially went on sale in China earlier this year, but the company confirmed the device is headed to more regions this month. And right now, customers in countries where the phone will ship can make reservations by placing a minimal $1 deposit fee.

The reservation page is now live, indicating that customers can reserve a unit until Thursday, March 31, at 9 p.m. (likely in local time). Not all details about the OnePlus 10 Pro are posted on the said page, as of this writing.

For now, interested customers can choose between the Emerald Forest and Volcanic Black color options. But people cannot select memory configurations yet, and the reservation page says these details will be “announced on March 31.” This also means the actual regional pricing of the OnePlus 10 Pro is still unknown.

In the FAQ section of the reservation page, OnePlus does not indicate if the $1 pre-order fee would be deducted from the total amount once customers place their orders for the OnePlus 10 Pro. However, the company says, “After the phone is released, your $1 Pre-Order deposit will allow you to receive a Free Buds Pro and early shipping.”

In an earlier community forum post, OnePlus CEO Pete Lau confirmed the device would ship to Europe, India, and North America. Those who will pre-order the OnePlus 10 Pro will have to place an order until April 7.

As mentioned, OnePlus has not included the memory capacity details in the OnePlus 10 Pro reservation page. But it is worth noting that it launched in China with 8GB/12GB RAM and 128GB/256GB/512GB storage options.

OnePlus 10 Pro is powered by Snapdragon 8 Gen 1 and sports a 6.7-inch LTPO 2.0 panel with 120Hz refresh rate. Its battery has a 5000mAh capacity and supports up to 80W SuperVOOC fast charging. Its camera tech was developed with Hasselblad and features three rear-facing cameras with 48MP (main, wide), 50MP (ultra-wide), and 8MP (telephoto) sensors.