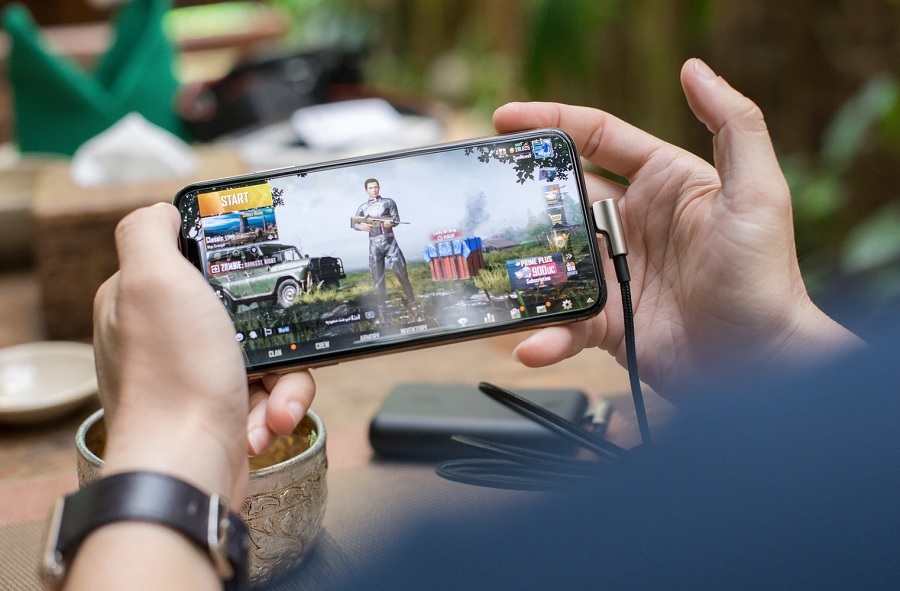 The new normal for “PUBG Mobile” would soon include playing the game in 90 frames per second. OnePlus smartphone owners, however, are getting the first taste of the frame rate boost until early September.

The partnership between Tencent Games and OnePlus has resulted in the latter’s customers having timed exclusive access to the “PUBG Mobile” 90fps update. Players with compatible devices were the first ones to experience the update on Aug. 6.

“PUBG Mobile” 90fps exclusivity on OnePlus smartphones will be in effect through Sept. 6. Gamers with OnePlus 7 Pro, OnePlus 7T series, and OnePlus 8 series can now try the update choosing 90fps from the Frame Rate Settings.

Unlock the smoothest graphics on @OnePlus phones for a limited time! ????

90 FPS mode is available now on select OnePlus phones, simply head over to your graphic settings and select the option under Frame Rate Settings! pic.twitter.com/vyAQnG63o2

“OnePlus is very close with our community of tech enthusiasts, so we know that mobile gamers are looking for a more immersive and smoother experience,” OnePlus CEO Peter Lau said. “That's exactly what we are delivering with this exclusive 90 FPS experience with PUBG MOBILE, one of the world's most downloaded mobile games”

‘PUBG Mobile’ @ 90fps: When will it be available on other smartphones

“PUBG Mobile” players using other smartphones should not be disappointed, though. Tencent confirmed that the frame rate update will be available to all gamers after the OnePlus exclusivity. Whether that starts immediately on Sept. 7 is still unknown, though.

Tencent has also not confirmed other smartphone models that will support the “PUBG Mobile” 90fps frame rate setting. But gamers can take some hints based on the similarity in the specs of OnePlus 7 Pro, OnePlus 7T series, and OnePlus 8 series.

Devices included in these lineups have at least Snapdragon 855 chip and Adreno 640 graphics card. Another common denominator is a display with a 90Hz refresh rate. Many devices over the last year were released with these technical specs and more smartphones arriving in 2020 are even rumored to have 120Hz display.

It can then be expected to see the “PUBG Mobile” 90fps frame rate setting become available on more smartphone models by September. More importantly, this update is free.