‘Overlord’ Season 4 renewed or canceled: Fans should not worry about the anime’s future despite elusive announcement, here’s why 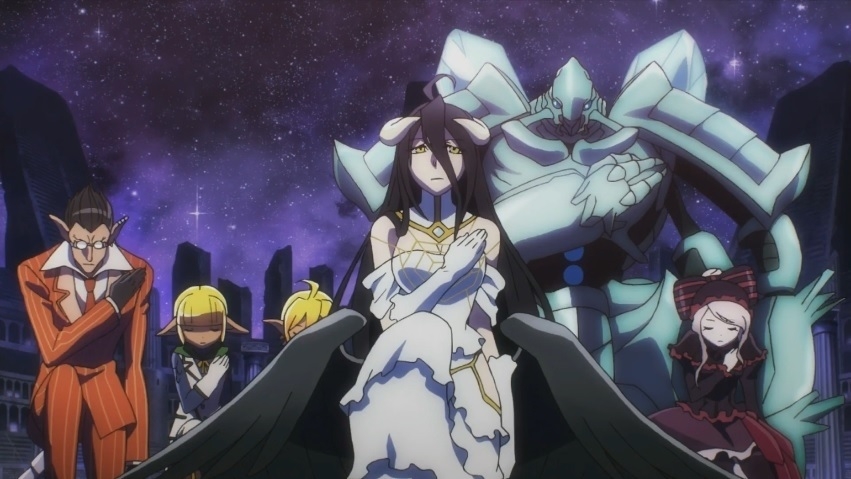 In most cases, the renewal of an anime series for another installment is confirmed within weeks or a few months of the latest season’s finale. That had not been the case for “Overlord” season 4, but that should not worry the fans.

Technically, the state of “Overlord” season 4’s production is not set in stone yet so it can be said that the anime’s future is in limbo right now. However, there are other factors that fans need to consider to keep believing that new episodes are likely to be released in the future.

It can be said that the business aspect of producing shows is one of the top considerations. The advantage that “Overlord” season 4 is the thriving support that the light novel series, written by Kugane Maruyama and illustrated by so-bin, has maintained through the years.

The 14th and latest volume was released in mid-March and immediately proved that it has not lost its popularity, despite 2019 passed by without a new light novel or anime installment. In less than two weeks, volume 14 reportedly sold 120,601 copies and 11,860 more of the special edition.

Beyond those numbers, it is also not difficult to observe in online platforms that the international support for the franchise is not deterred by the immense gap between the Japanese and English versions of the light novels. A strong fanbase for the original series is usually a good basis for the anime adaptations to remain in the pipeline no matter how long the hiatus is.

This level of popularity should be enough for fans to keep hoping that “Overlord” season 4 will be announced sometime in the future. Also, there is nothing to worry about the light novel materials for the adaptations of the next 12 to 13 episodes. The light novels are still relatively ahead of the anime, and at this rate, it would even take beyond season 4 for the story to be completed on the small screen.

The unique situation this year is many anime projects have been affected by the COVID-19 pandemic. And fans will have to be more patient in waiting for “Overlord” season 4 to be announced. If it helps, they should keep in mind that even well-known anime screenwriter Yukie Sugawara reportedly showed confidence that the fourth season is likely happening.