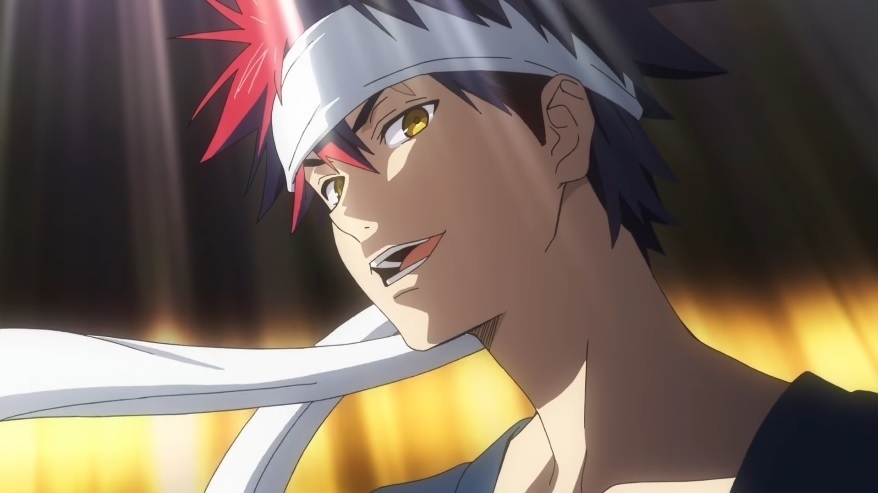 One of the main themes in the final arc is seeing the main characters confront challenges that go beyond the confines of Totsuki Academy. Anime fans will understand this even more in “Food Wars” season 5 episode 3 when a group of very dangerous chefs plagues the culinary businesses in Japan.

Even anime-only fans might have gotten the impression that Suzuki would bring trouble to Totsuki. However, he is not the only one that the protagonists will have to tackle in the final season of the series. “Food Wars” season 5 episode 3 will likely introduce the band of chefs who, as mentioned, would make the Elite Ten realize their responsibility goes beyond Totsuki.

“Food Wars” season 5 episode 3 is reportedly titled “Noir” -- a reference to a group of chefs called Les Cuisiniers Noir or the Midnight Chefs. The main characteristics of the Noirs revolve around one thing -- they are chefs working for criminal organizations. This means they have great culinary skills because one wrong move could cost them their life, they do not mind breaking the law just to win in a shokugeki, and they use bizarre kitchen tools ranging from graters to chainsaws.

After the release of two episodes in April, it can be expected that the manner of introducing Noirs in “Food Wars” season 5 episode 3 would be different from the manga. Nevertheless, problems and dangers arise whenever they are in town and they always cause trouble to diners and restaurants trying to make an honest living.

Depending on how the Noirs would be introduced in the anime, some of the Elite Ten might enter shokugeki with some Noirs they could track down. When this happens in “Food Wars” season 5 episode 3, fans should remember that these are not the best Midnight Chefs because many of them will not be introduced until the BLUE competition officially begins.

After the suspension of “Food Wars” season 5’s broadcast in April due to coronavirus, the Fifth Plate has been scheduled to return on July 3. However, TV networks will restart the season meaning episode 1 will be the one airing on the said date. “Food Wars” season 5 episode 3, without any delays, should then be released on July 17.