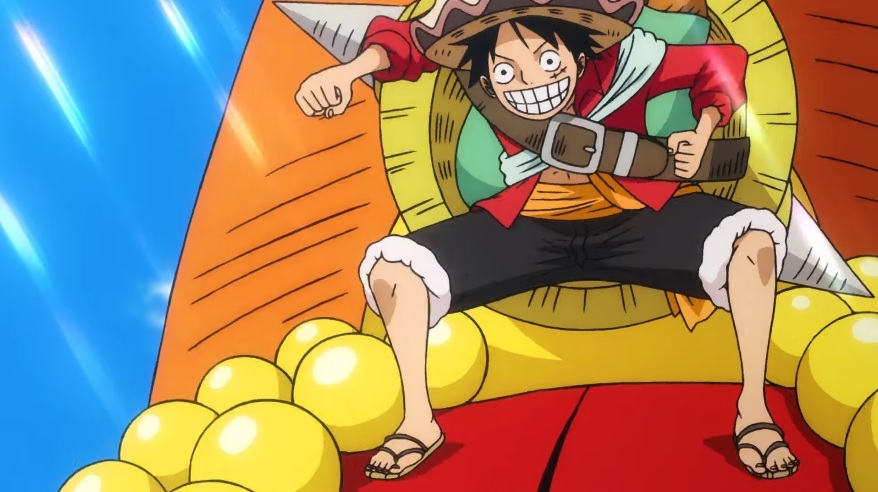 Manga readers may not be ending 2020 with the “One Piece” chapter 1,000, but they are certain to start a new year with it. The milestone chapter for one of the most popular manga franchises worldwide is confirmed to be released at the beginning of 2021.

Last September, fans got excited when series creator Eiichiro Oda proposed the possibility of releasing “One Piece” chapter 1,000 before the end of the year. While he did not promise it would happen, he did say it was the plan at the time. Unfortunately, the mangaka reportedly got sick and the series had to go on a break for a couple of weeks.

The good news is Oda seems to be doing much better since then and the manga series has been on its regular schedule after the prolonged break. But that also meant that fans will have to wait until 2021 for “One Piece” chapter 1,000.

Over the last week, several sources as well as leaked scans have confirmed that “One Piece” chapter 1,000 will be released in the first issue of Weekly Shonen Jump for 2021. Twitter user ScotchInformer shared an image of the official announcement that chapter 1,000 is, indeed, getting released on Jan. 4, 2021.

The confirmation of “One Piece” chapter 1,000’s release date also means the series will have two more chapters to release before the end of the year. However, the manga is currently on a scheduled break and will have no new chapter released in the next WSJ issue arriving on Sunday, Dec. 6. Fans will have to wait until Dec. 13 for “One Piece” chapter 998.

Avid fans have been very understanding of the extra weeks they have to endure before seeing “One Piece” chapter 1,000. They are using this time to form interesting theories on what could the big surprise that awaits in this milestone installment.

One of the favorite theories for the “One Piece” chapter 1,000 plot twist does not sound well for Luffy and his allies. Many expect that the alliance will suffer a major blow since it is unlikely that this war in Wano will be won easily. One of the interesting predictions suggests that Kaido could be getting another strong ally, who he had work with before as part of the legendary Rocks Pirates crew. With Linlin Charlotte already in Wano, there are speculations that she and Kaido could soon be reunited with Shiki, the other living former member of Rocks.