‘One Piece’ chapter 992 release date delayed due to Eiichiro Oda’s health; next chapter to arrive on October 16 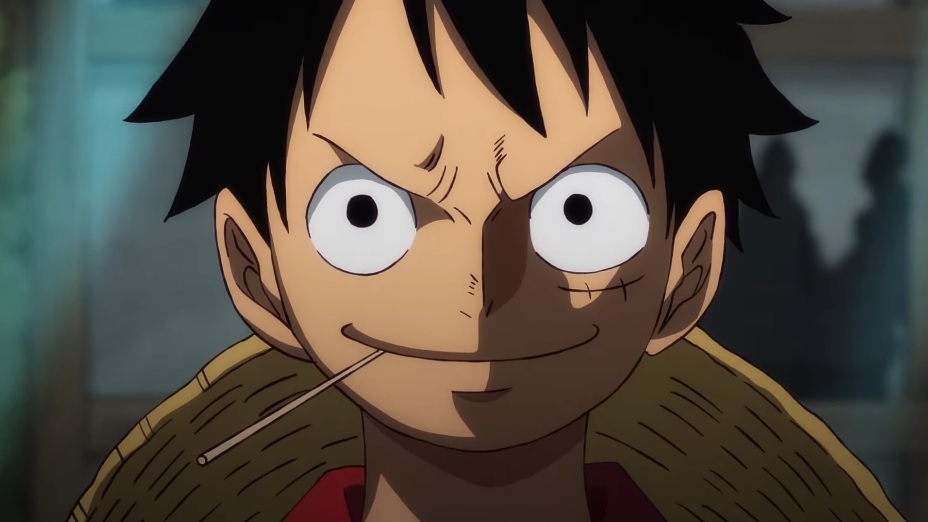 The “One Piece” manga series will go through a prolonged break before the release of “One Piece” chapter 992, and the reported reason is Eiichiro Oda’s health. It now appears that the next chapter will not be released until the middle of October.

It is not strange for the manga series to go on a break once or twice a month, and fans have already been accustomed to this schedule. But there are special circumstances where the series will not be included in the issue of Weekly Shonen Jump for a longer period, and that appears to be the case right now.

Some well-known manga insiders have reported that “One Piece” chapter 992 will not be released until Friday, Oct. 16 (U.S. dateline). The chapter is now expected to be released in Weekly Shonen Jump issue #46 with a colored page.

This is the second time this year that a “One Piece” chapter has been delayed due to Oda getting sick. Last March, chapter 973 was delayed for another week due to health reasons as well which was confirmed by the official Twitter page of the manga’s editorial staff. At the time, they told fans Oda has already recovered from his “sudden illness.”

Oda’s staff’s official page has yet to make a similar post about “One Piece” chapter 992, as of this writing. However, Manga Plus is already displaying Oct. 16 as the new release date for the chapter.

It also appears that chapter 992 has been delayed several times. The last page of chapter 991 (lower right corner) shows it was first scheduled to be published on Oct. 4. Then, Viz Media’s online Shonen Jump calendar currently displays Oct. 11 as the “One Piece” chapter 992 release date.

The delay of “One Piece” chapter 992 comes on the heels of Oda’s announcement that he and his team are trying to release the 1,000th installment of the manga before the end of 2020. It is still unknown if the latest delay will affect this goal, but most fans are not bothered by that possibility. Many have pointed out -- and they are right about this -- Oda’s health is much more important than forcing the release of chapter 1,000 this year.

However, to those who are still curious, achieving Oda’s goal about chapter 1,000 is still (technically) possible. “One Piece” chapter 992’s Oct. 16 release date means there will be 10 weeks for WSJ issues left between Oct. 25 through the end of the year. It will be a very tight schedule, though, that only leaves room for a maximum of two breaks in more than two months. It then seems impractical to push it, especially considering Oda’s reported health issues.