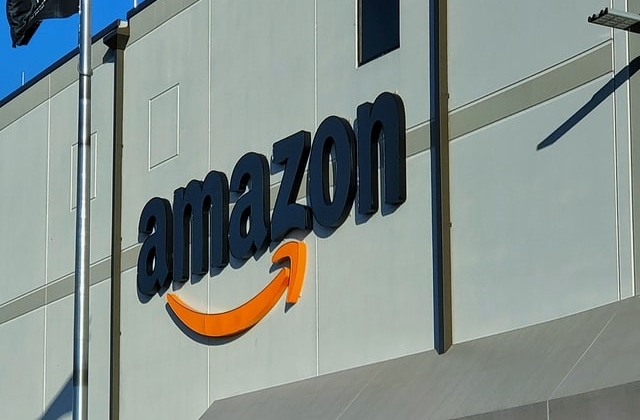 Amazon won when the workers in Alabama voted against the formation of the company’s union. The company does not see the need to unionize, but there are some who want to set it up; thus, the workers were asked to vote to determine if it will push through or not.

In the end, the Amazon workers in Alabama chose not to form the union, and with the surprising result, there were claims that say the company intimidated the employees, so they were forced to vote against the union. If the result was the other way, it would have been the very first Amazon workers’ union in the U.S.

The Guardian reported that the decision of the employees to reject the formation of the union was a big blow to the labor movement in the country. The union leaders are said to have accused Amazon of displaying “egregious and blatantly illegal” conduct during the voting.

Despite the accusation, Jeff Bezos expressed gratitude to the warehouse workers for their decision. The workers are said to be called the BHM1, and their votes was a win for the company. On the company’s website, Amazon posted a statement saying that the claims of the officials of the Retail, Wholesale, and Department Store Union or RWDSU had no merit.

“It’s easy to predict the union will say that Amazon won this election because we intimidated employees, but that’s not true,” Amazon stated. “Our employees heard far more anti-Amazon messages from the union, policymakers, and media outlets than they heard from us. And Amazon didn’t win – our employees made the choice to vote against joining a union.”

The e-commerce giant added that there had been a lot of “noise” over the past few months, but it is happy that the voices of the workers were finally heard. The company further pointed out that just less than 16% of the employees at Bessemer voted to join the RWDSU union.

RWDSU’s statements after the vote result was released

Some of the claims leveled at Amazon include the alleged posters of anti-union being hung on warehouse bathrooms, anti-union text messages, and forcing employees to attend anti-union meetings. The RWDSU suggested it will continue to fight the company despite the results of the votes.

“Amazon has left no stone unturned in its efforts to gaslight its own employees. We won’t let Amazon’s lies, deception and illegal activities go unchallenged, which is why we are formally filing charges against all of the egregious and blatantly illegal actions taken by Amazon during the union vote,” Stuart Appelbaum, RWDSU head, said in a statement.

He added, “Amazon knew full well that unless they did everything they possibly could, even illegal activity, their workers would have continued supporting the union.”