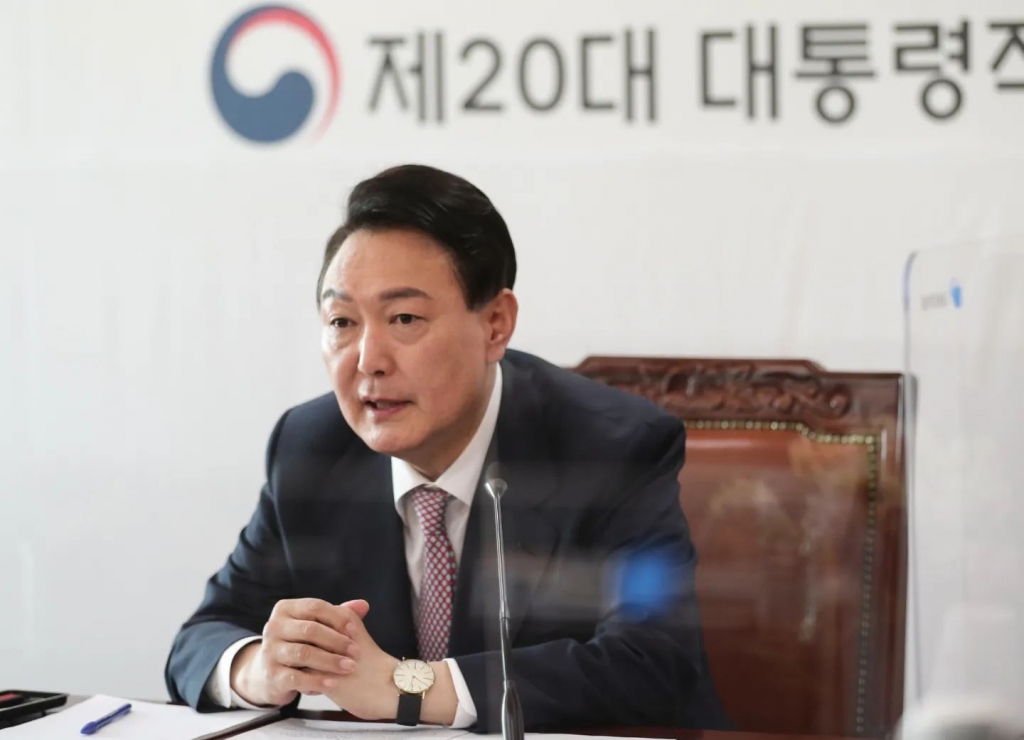 Reuters reports that a major North Korean propaganda outlet, Uriminzokkiri, has criticized Yoon, who has previously pledged to take a tougher approach to North Korea and its weapons tests. The outlet described conservative Yoon as “pro-United States” and “confrontational.” Yoon will be sworn into office on May 10 after winning the presidential elections back in March.

“Yoon Suk-yeol had aroused shock with such preposterous remarks as ‘preemptive strike’ and ‘main enemy’ and stirred up confrontational madness trumpeting a ‘stronger South Korea-US alliance,’” said the site, referring to Yoon’s previous comments, voicing his support for a pre-emptive strike on North Korea should there be signs of a potential attack, describing North Korea as a “main enemy.”

“There’s nothing strange for him to nominate pro-US toadies seeking confrontation with the same people,” the site said, referring to Yoon’s nominations for the posts of foreign, defense, and unification ministers. The official North Korean state media has yet to comment on Yoon getting elected as the new president.

The US leader is also set to discuss holding Russia accountable for its invasion of Ukraine during his trip when he speaks with leaders of the Quad alliance, which includes the US, Japan, India, and Australia.