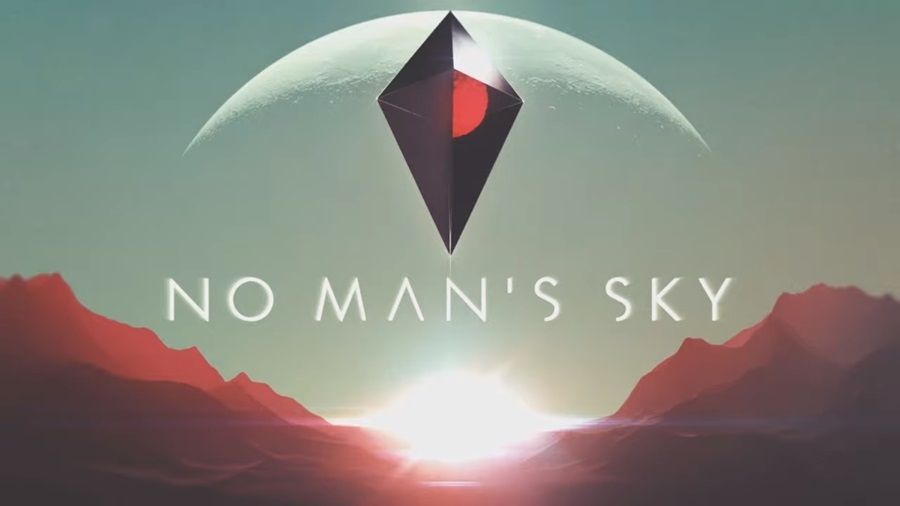 “No Man’s Sky Beyond” had officially redeemed Hello Games from their massive gaff three years ago. This latest update has been the biggest one to date and offers a host of new content and improvements that have resonated well with the players.

So well, in fact, that “No Man’s Sky Beyond” is making hundreds of headlines on the web, with most of them leaning towards the positive. Not bad for a game that was met with severe hostility at launch, with the developers getting death threats for a promise that wasn’t delivered at all.

So what did “No Man’s Sky Beyond” brought that warrants all this positivity? There have been three things that were the core of this update. VR support, increased online groupings, and general improvements in the quality of life.

No Man’s Sky Beyond and the improvements it brought

Of the three, the last one is arguably the best that “No Man’s Sky Beyond” offers as it significantly improved the overall grind of the game. Gone are the days where you have to manage your inventory when harvesting resources as it can now hold 10,000 units. The mining laser is working longer between charges.

And the Sentinels – the planetary guardians that usually disturb a player’s mining efforts – got their hostility dialed down to considerable margins. Everything adds up that exploration and resource harvesting is no longer a pain, making it feel like the game is assisting you and is not hampering your efforts to move forward. Of course, there is still some criticism to be levied on “No Man’s Sky Beyond” like the inability to bind hotkeys and forcing you to use the quick menu. Hopefully, Sean Murray and his team address this issue in the future.

Also, this recent update has upped the game’s multiplayer count by a significant amount. “No Man’s Sky Beyond” has now increased console party from four to eight, while PC players can gather a team up to 32 players to take on a mission. Of course, single-player is still a viable way to go. But it’s nice that the option is there should someone gets a hankering for company.

“No Man’s Sky Beyond” has further distanced the game from its former self where everything was a mess and offered little in multiple aspects. Hello Games has proven that perseverance, hard work, and sheer dedication to what you love will yield stellar results down the road, TheVerge reported. “Anthem” need this level of dedication as the title is still reeling from its disastrous launch that earned the ire of the gaming community.