‘No Man’s Sky Beyond’ release date: Here are the three major changes that the next update will bring 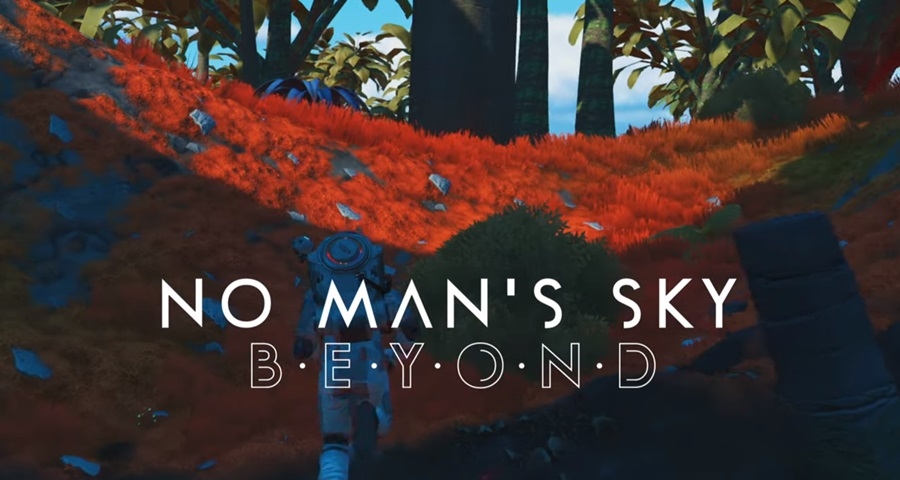 “No Man’s Sky Beyond” will be the biggest update by the developers since the game’s release, which is insane given what “Next” brought last year. There are three things that Hello Games has focused on: virtual reality, online, and the various quality-of-life and different game mechanics observed within the game.

Virtual reality is arguably the most interesting addition of “No Man’s Sky Beyond” as it will drastically increase the immersive experience of players. Given that one of the game’s core foundation is providing a gripping exploration experience, there’s no wonder that those who are more interested in discovering new areas are excited about this update.

What’s more, VR players will be able to play with console and PC players without a hitch. The system supports Vive, PlayStation VR, Oculus Touch, and Valve Index. Hello Games has also expanded the online aspect of “No Man’s Sky Beyond,” bumping the multiplayer experience from four players to 32, PCGamer reported.

No Man’s Sky Beyond will bring alien NPCs

To further emphasize this upgrade, the developers have created a social hub called Nexus, where players can mingle with others and join a group to accomplish missions. But it isn’t just the players that will occupy planets and areas but NPCs as well. Game creator and Hello Games founder Sean Murray said that players will now be able to find various alien NPCs in “No Man’s Sky Beyond.”

As for the rest of the upgrades, Murray said that they didn’t just cater to one experience but rather observed what the general requests of the community and went from there. Thus, “No Man’s Sky Beyond” will be expanding base-building, farming, and other aspects that are popular among the player base, Screen Rant reported.

With regards to the alteration of bases and other areas, Hello Games assured that they would not be implementing such changes in the upcoming update. The developers are aware of the time and effort that players have invested into these things, so they’ve avoided tampering with it this time around. And speaking of base alterations, “No Man’s Sky Beyond” will be providing major upgrades in this department, providing players with more freedom to express their creative minds.

Places like Replicant City, for instance, will probably proliferate from here on out as the developers open up new possibilities how to create bases. All of these changes have been resonating positively to the game’s following, so much so that most are hailing “No Man’s Sky Beyond” as the final nail that solidified the redemption of Hello Games.