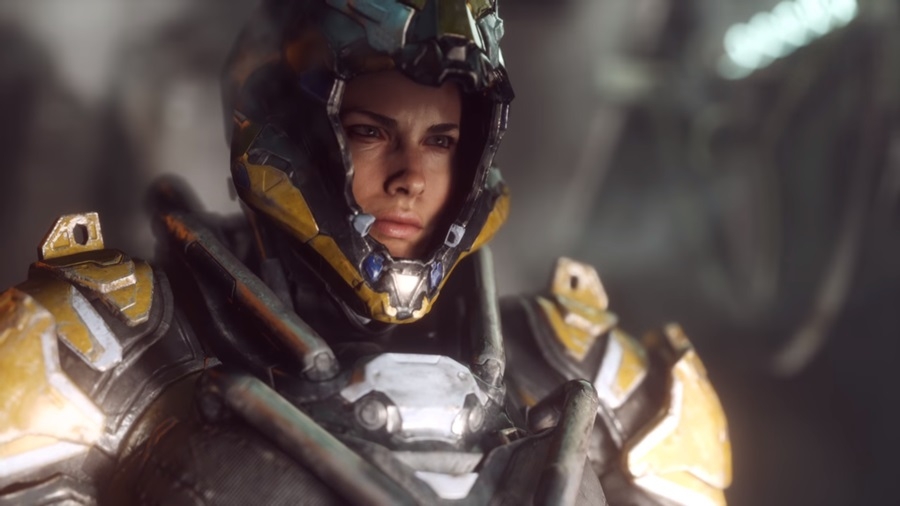 Photo via Screenshot of Anthem Game/Youtube

Since it launched in February, “Anthem” has been plagued by numerous issues leading to poor ratings and backlash from thousands of players. At that time, however, most of its community have been defending the game and its developers hoping that everything would be fixed in the coming weeks.

Fast forward one month later and that hope has dimmed by a considerable margin. And in Tuesday, “Anthem” has essentially died thanks to the article published by Jason Schreier of Kotaku.

The piece is a whopping 11,000 words detailing the development that went into the game and the plethora of problems it faced during that time. Schreier said that the accounts he told in the article came from 19 different individuals who worked on the development of “Anthem.” Or close to its development, at the least.

And everything that Schreier told in the piece can indeed be found in the looter shooter. I would know, I played it for 123 hours. I was there from the beginning, even at the early access prior to the launch. From a lack of content and stingy loot to hardware-breaking issues like overheating – I experienced it all. “Anthem,” to put shortly, is a game that is underdeveloped. Period.

While the flight system and battle mechanics were fun at first, it quickly became boring since there’s little to do in “Anthem.” The missions are repetitive, unimaginative, and downright frustrating in some cases. You are instructed to fly to one location, defeat the mob of monsters there, then fly to another location to do the same thing. There are even instances where monsters would simply vanish just as my Interceptor would engage them in combat.

All these issues are rampant in the game. The subreddit of “Anthem” itself is rife with these sorts of complaints even during the demo. This led many of the players to speculate that EA/Bioware may not have been fully transparent with its community in the first place. And it turns out that the fears have been true. And then some.

In E3 2017, an “Anthem” gameplay reveal was made public and it blew everyone away by its sheer graphics, battle mechanics, and the unique world that the team has created. Now, Schreier divulged that it was fake all along.

That reveal, it turns out, was made to please EA executive Patrick Söderlund after he wasn’t satisfied with the previous one presented to him. This explains why “Anthem” looks so different from the one they published two years ago. In short, EA and Bioware lied to its players. They didn’t even have a game developed when they presented the gameplay during E3 2017.

In fact, it was the first time that the developers themselves got a concrete idea about what they were making. Keep in mind that pre-production of “Anthem” started in 2012 and development only began in 2017, 18 months before it goes public. That’s 18 months of crunch time for the developers to reach a March launch date mandated by EA.

The resulting product is a half-baked looter-shooter with an empty world, repetitive missions, uninspired weapon designs, and NPC dialogue that doesn’t make sense. And those are just issues on top of my head. I’m sure “Anthem” has numerous more.

Following Schreier’s article, EA/Bioware released a blog post defending the practices of the studio and failed to address the myriad of issues highlighted by the piece. While the response was supposed to put out some of the hellfire that Schreier unleashed, it further infuriated the community of “Anthem” with multiple players saying they’ve uninstalled the game after the response was made.

Right now, the title is still suffering from the same issues it had on day one. And judging by Schreier’s revelation, it seems that those problems will not be addressed in the next few months. “Anthem” is simply an unfinished game made by a studio warring with itself led by people who made poor decisions time and time again.

Hopefully, those who have been tasked to finish “Anthem” can turn everything around as there’s no denying that some semblance of a brilliant game is hiding in there somewhere. But even then, it may be too late. EA/Bioware lied to players. They knew the game wasn’t finished and sold it anyway under the pretense that it was. And for this, “Anthem” may not recover.